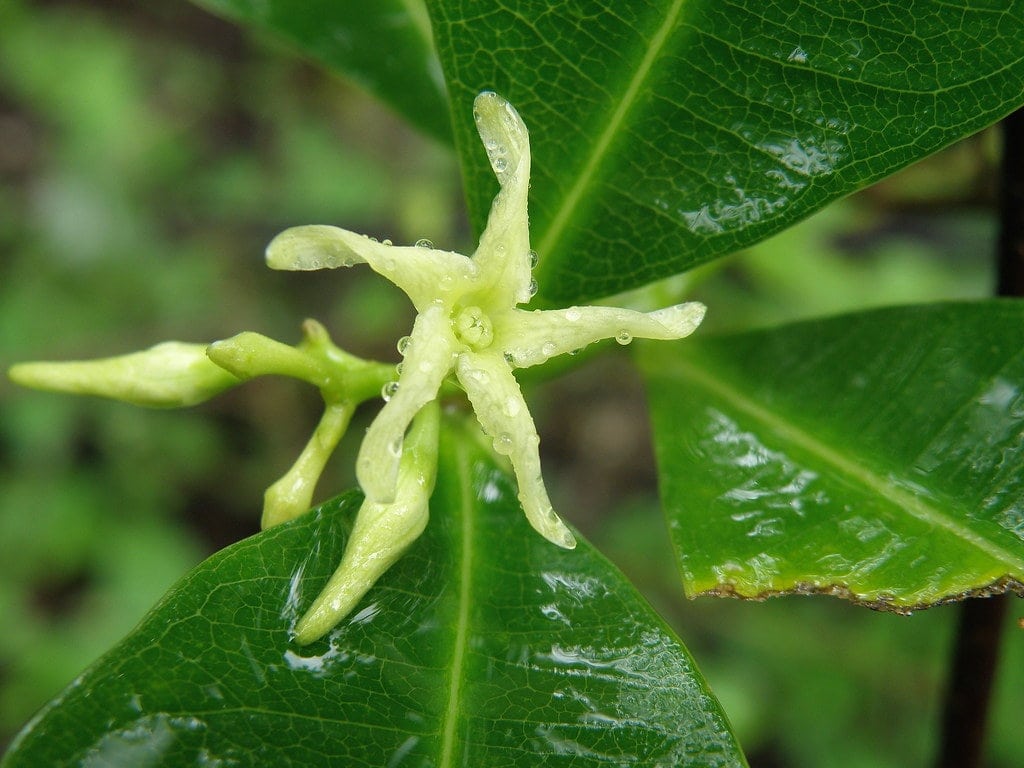 Cryptolepis benefits include support for a wide range of diseases, including malaria, Lyme disease, and bacterial infections.

Ticks and insects can affect our peace and tranquillity when we’re spending time in the great outdoors. More than that, they can infect us with serious diseases that can be debilitating or even life-threatening if not treated early. Lyme disease is an example of such an insect-transmitted disease. Lyme disease is caused by Borrelia burgdorferi, and it has become increasingly common in the U.S. and Europe.

If you love to spend time in wooded areas with your friends and family, then you’re at a higher risk of getting infected. Cryptolepis sanguinolenta, an all-natural herb, is used as a herbal support for the treatment of tick-borne infections such as Lyme Borrelia burgdorferi and Bartonella henselae. In fact, Cryptolepis may support treatment for a wide range of illnesses and diseases, including malaria and bacterial infections.

But first, what is Cryptolepis? I’ll dive into some of the details below.

Cryptolepis sanguinolenta is also called gangamau, nibima, and kadze. We call it the Flowering Healer. A tea made from the extract has traditionally been used to support the treatment of malaria for many years. Research reveals that anti-plasmodial components are found in the herb’s roots, leaves, and stems. These anti-plasmodial components are commonly known as indoquinoline alkaloids. The herbal tea preparation is free of caffeine and preservatives.

For years, malaria has remained a global pandemic with an estimated 3.3 billion people at risk globally. While several antimalarial drugs have helped in achieving the 90% malarial eradication rate, hundreds of thousands of deaths are still being reported around the world.

Cryptolepis sanguinolenta has proved to contain anti-parasitic activities against Plasmodium falciparum, a parasite that causes malaria. Cryptolepine exhibits high gametocytocidal properties that contribute to the herb’s potent antimalarial activity. The alkaloids interfere with the parasite’s lifecycle at both the asexual and sexual stages. Scientists suggest that a combination of amodiaquine and cryptolepine could be an effective combination to help achieve a 100% malaria eradication rate.

As mentioned above, all-natural Cryptolepis tea is prepared from naturally extracted leaves, stems, and roots of the Cryptolepis sanguinolenta. Learn more by reading the FAQ, and then try this wonderful tea!

PrevPreviousKeep Mosquitoes Away — Ticks and Other Pests Too!
NextLyme Borreliosis: What You Need to Know About Lyme DiseaseNext
On Key