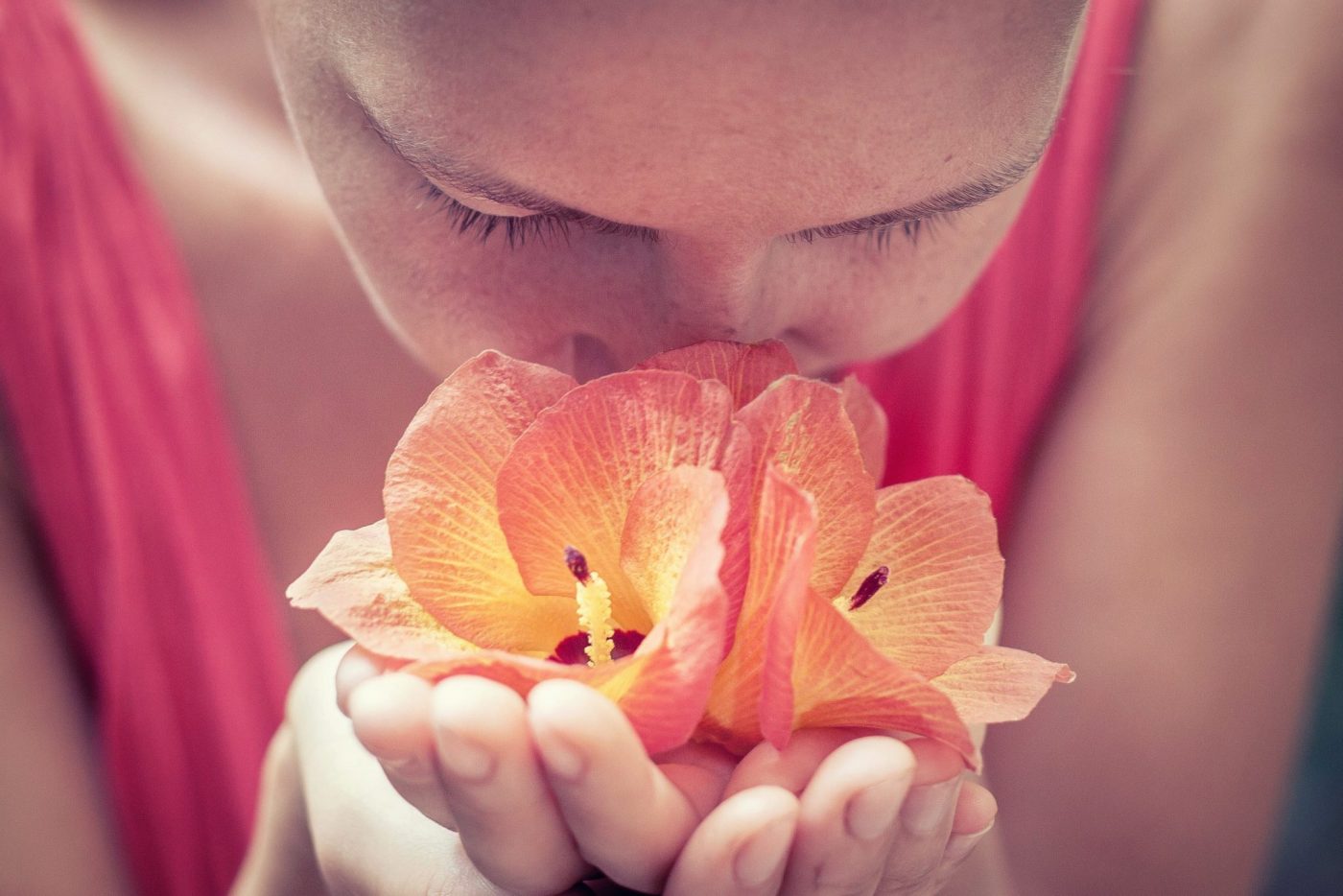 Can you smell your medicines and herbals? If not, you’re missing an important smell immune response trigger.

Smell Your Medicine Before You Take It

What role does the nose play in your overall health? A lot, as it turns out. In Ayurvedic and traditional Chinese medicine, a biological response to smell and taste are important parts of the treatment process. (For example, the smell of sage is known to help with memory.)

In other words, in traditional medicine systems it’s important to smell medicine before you take it.

The nose knows – and can prime your immune response.

So how exactly are the senses – such as smell – part of the immune response and treatment process? First and foremost, evidence suggests that this Ayurvedic tradition may have a scientific purpose. Smell actually seems to prime the immune response.

Here’s how. The nose is the first line of defense against sickness. The nose is lined with fine, hair-like projections known as cilia. The sinuses are lined with mucus-making cells. This mucus (or “snot”) keeps the nose from drying out. Together, cilia and snot collect dust, bacteria, and other debris before they can enter the rest of the body.

We experience irritation when dust or an allergen enters the nose. But that’s only part of the response. The brain receives feedback that helps identify the invasive element and initiates the first stage of an immune response.  A decline in the sense of smell is linked to an increased instance of early death.

Further, stimulation of the brain via the nose can improve memory (as happens with sage). It can also enhance mitochondrial function, reduce stress, and help protect you from illness.

The smell immune response connection is real, and the nose is an important sentinel against invasive elements. What does this mean for your functional health? It means you should consider drinking teas and using bulk concentrates instead of capsules, pills, and tinctures.

Said another way, if you’re looking to optimize your health, you should be able to smell the medicines and herbal remedies you’re taking. If you’re not smelling your medicine, you’re missing an important trigger for the immune response.