It’s tick season, and most of us know to look out for ticks when we’re out in nature (or even in our own backyard for that matter). However, some people get a tick bite and don’t know it. In fact, some people with tick bites have troubling symptoms that linger. Some may have Lyme disease, but they may go misdiagnosed or undiagnosed for long periods of time.

For these reasons, it’s important to recognize common Lyme symptoms and, if necessary, seek out the support you may need in order to get well.

Symptoms of Lyme disease that you should look out for include fever, rash, facial paralysis, and arthritis. If left untreated, you could experience neurological issues as early as three days after being bit. Alternatively, your Lyme symptoms could start weeks or even months later.

These more severe Lyme symptoms can include:

The two most common diagnostic tests for Lyme are the enzyme-linked immunosorbent assay, commonly called the ELISA test, and the Western blot test. Both of these blood tests measure the presence of antibodies in your body if you are infected with Borrelia burgdorferi. Borrelia burgdorferi is the bacterium that causes Lyme.

If you think you may have Lyme symptoms, get medical help. A doctor can run the ELISA test to detect antibodies against the bacteria and confirm with a Western Blot test to give a diagnosis.

I had severe Lyme symptoms for almost four years, including brain fog and muscle and joint aches. I fought Lyme disease using prescribed antibiotics for nearly all of those four years without success. After extensive research, I discovered Phyllanthus niruri (also known as Chanca Piedra and Stone Breaker). Phyllanthus niruri is an anti-bacterial, antiviral, anti-plasmodial plant used in traditional medicine to attack the spirochete that causes syphilis.

I drank Phyllanthus niruri tea three times a day for three months. I no longer have Lyme.

To be clear, I’m not suggesting that Phyllanthus cured me. No studies will back such a claim. However, I am convinced that the decoction addressed my Lyme symptoms, supported my immune system, and interacted with the Lyme pathogen in ways that helped my body clear the infection.

Learn more about how to find a trusted source for Phyllanthus niruri here.

Protect Yourself Against Ticks and Lyme Disease

If you’ve been bitten by a black-legged tick that carries Lyme, it usually takes several hours for the bacteria to be transferred to your bloodstream. The faster you get ticks off you, the better your chance of not contracting Lyme. Make tick checks part of your post-outdoor routine.

And if you know you have (or think you may have) Lyme disease, know common Lyme symptoms, seek medical help, and consider drinking Phyllanthus niruri tea. 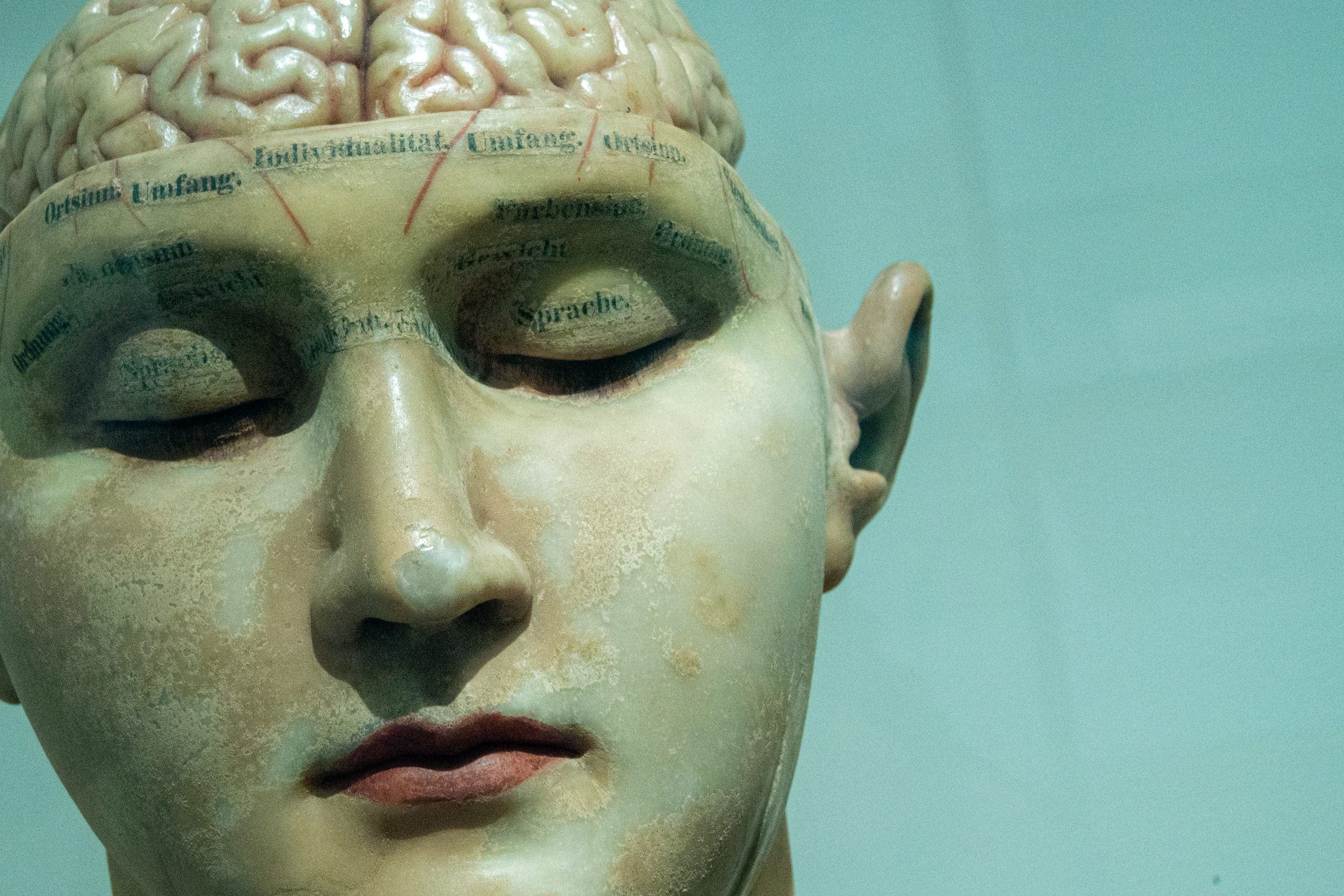 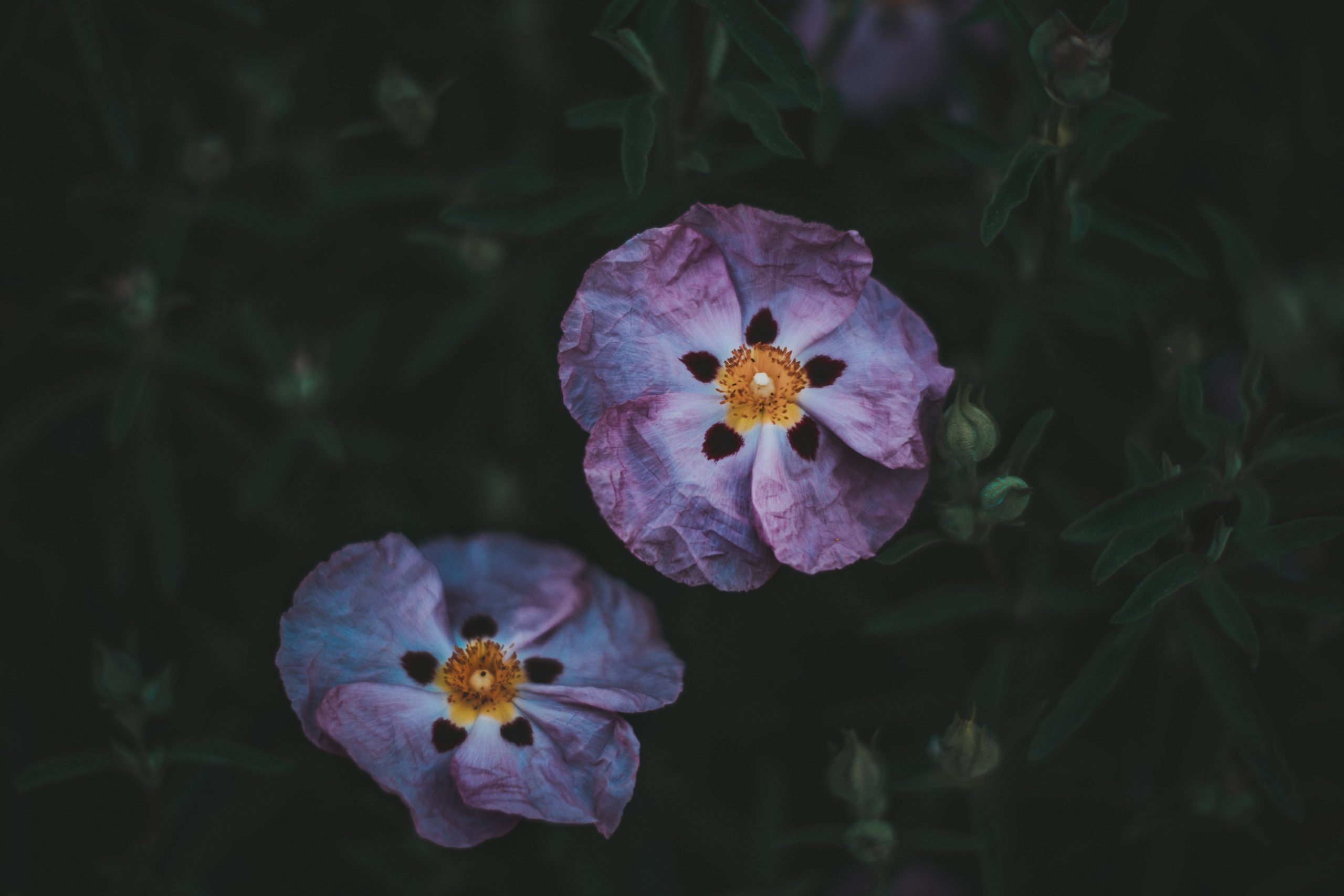 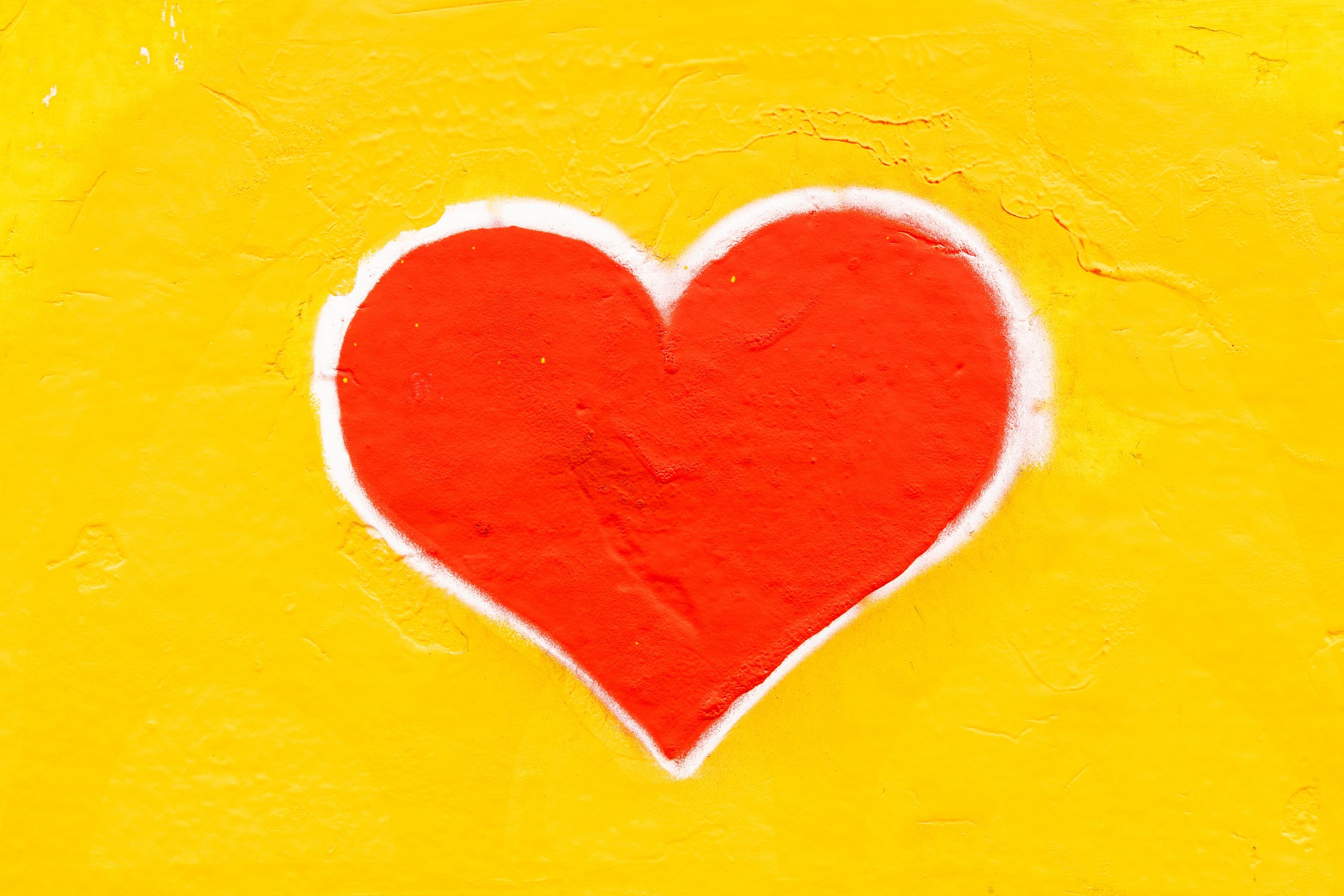 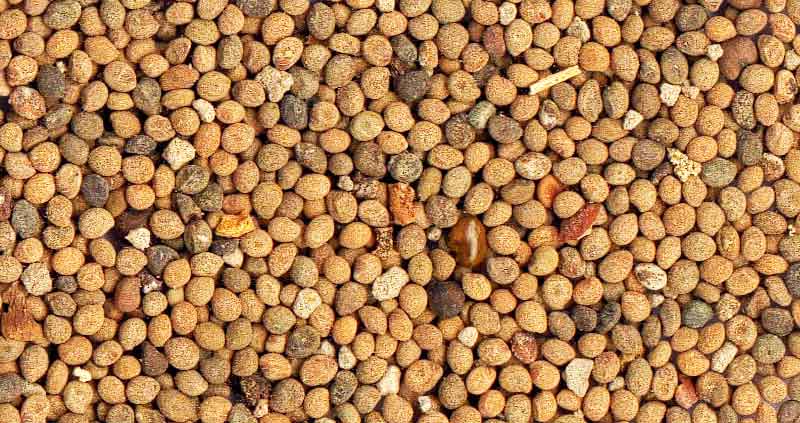 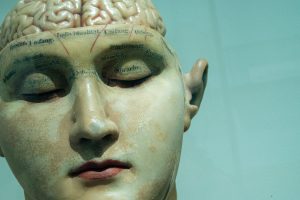 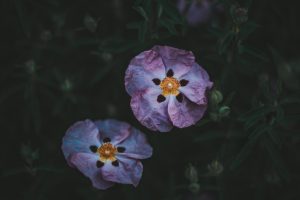 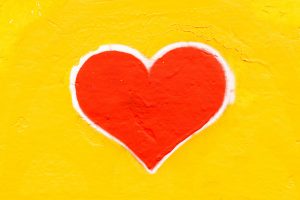 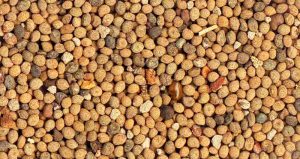