Why Helicobacter pylori Is So Hard to Treat

H. pylori is difficult to eradicate. It adheres to the intestinal lining. It also uses the urease enzyme, which has a toxic effect on human cells, to generate ammonia to give itself a friendly environment in which to thrive.

While powerful antibiotics (amoxicillin, tetracycline, and clarithromycin) are often used to treat H. pylori, side effects of the antibiotics plus the bacteria’s increasing resistance pose serious therapeutic problems.

So what can inhibit Helicobacter pylori? As it turns out, the answer is Phyllanthus niruri (also known as Chanca Piedra and Stone Breaker).

The Helicobacter pylori and Phyllanthus Connection

In the June 2012 issue of Phytotherapy Research (26:791-799), scientists from the U.S. and Chile reported that Phyllanthus niruri inhibits the growth of Helicobacter pylori.

Phyllanthus niruri contains numerous active ingredients like tannins, gallates, lignans, terpenoids, and various alkaloids, which is one reason why researchers believe bacteria can’t develop any resistance to it.

Furthermore, antibiotics inadvertently kill the friendly bacteria housed in our large intestines, which causes side effects like diarrhea and candida overgrowth. According to the same studies, another advantage of Phyllanthus niruri is that it doesn’t affect friendly lactobacillus. When taken concurrently with probiotics like lactobacillus acidophilus and bifidobacteria, Phyllanthus niruri won’t affect friendly bacteria.

To be clear, we aren’t advocating that Phyllanthus niruri should be your chosen treatment for H. pylori. In all cases of disease, we want you to consult with your integrative health provider.

From our perspective, the interesting news in the study is that while Phyllanthus niruri and its extracts showed evidence of inhibiting H. pylori, there was no sign of Phyllanthus niruri harming beneficial bacteria in the Lactobacillus family.

Here’s the takeaway: Phyllanthus niruri can support your healthy body functions without interfering with your healthy microbiome.

That’s why we believe Phyllanthus niruri is one of the most beneficial plants on the planet. Phyllanthus is our flagship product, and our selection of plants and plant extracts is highly curated. We chose our limited selection of teas and extracts — our super-botanicals — not only because they’re effective at supporting our body systems but also because they’re safe.

Not surprisingly, these plants regularly make the news in phytochemical research circles. We believe they are the healthiest teas and extracts in the world.

PrevPreviousWhat Are Mitochondria: The Science of Cellular Health
NextHerbal Wellness Involves a Variety of Healthy-Living StrategiesNext
On Key 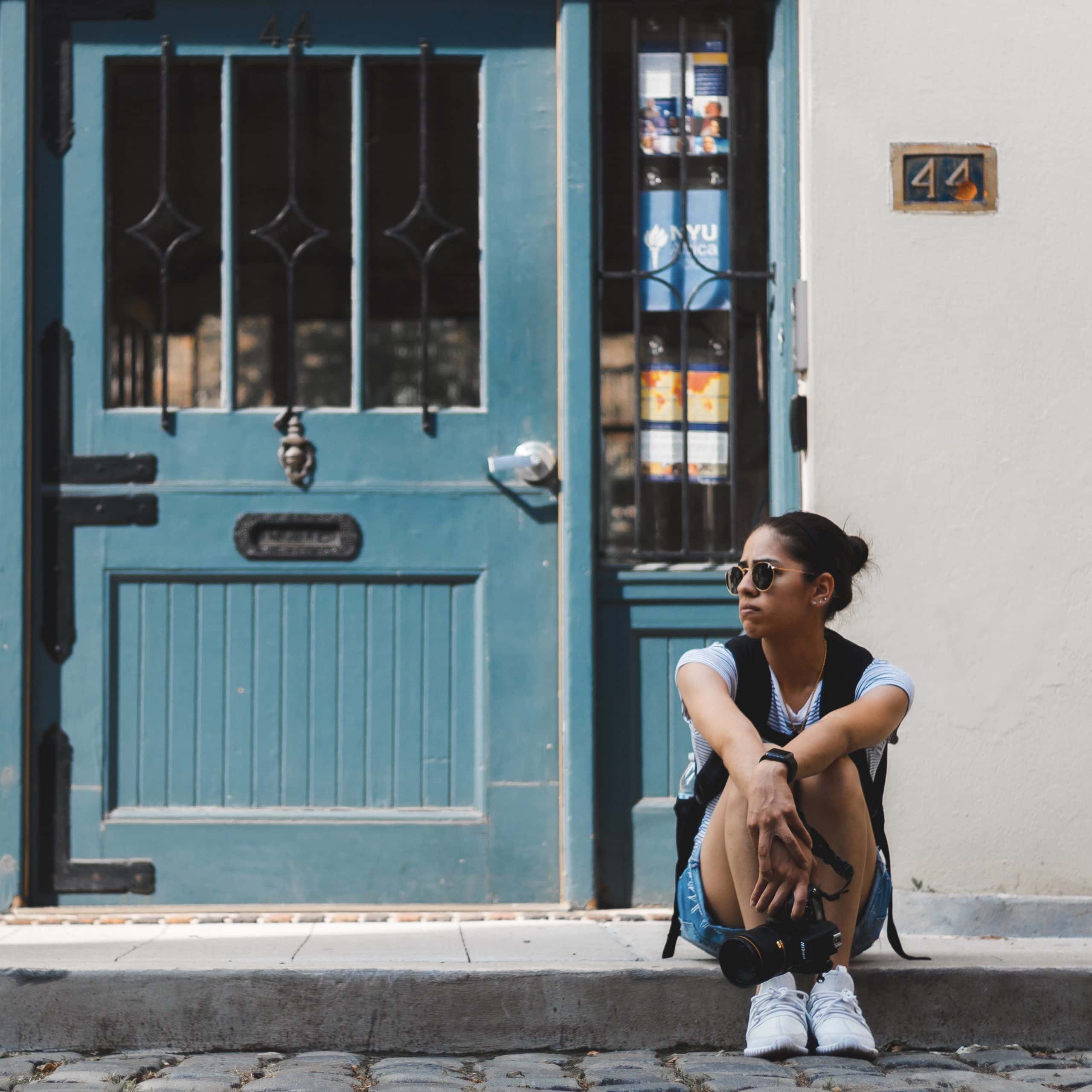 This 10-question post pandemic reentry checklist may help you choose your goals and next steps with intention. In Illinois, where I grew up, we had 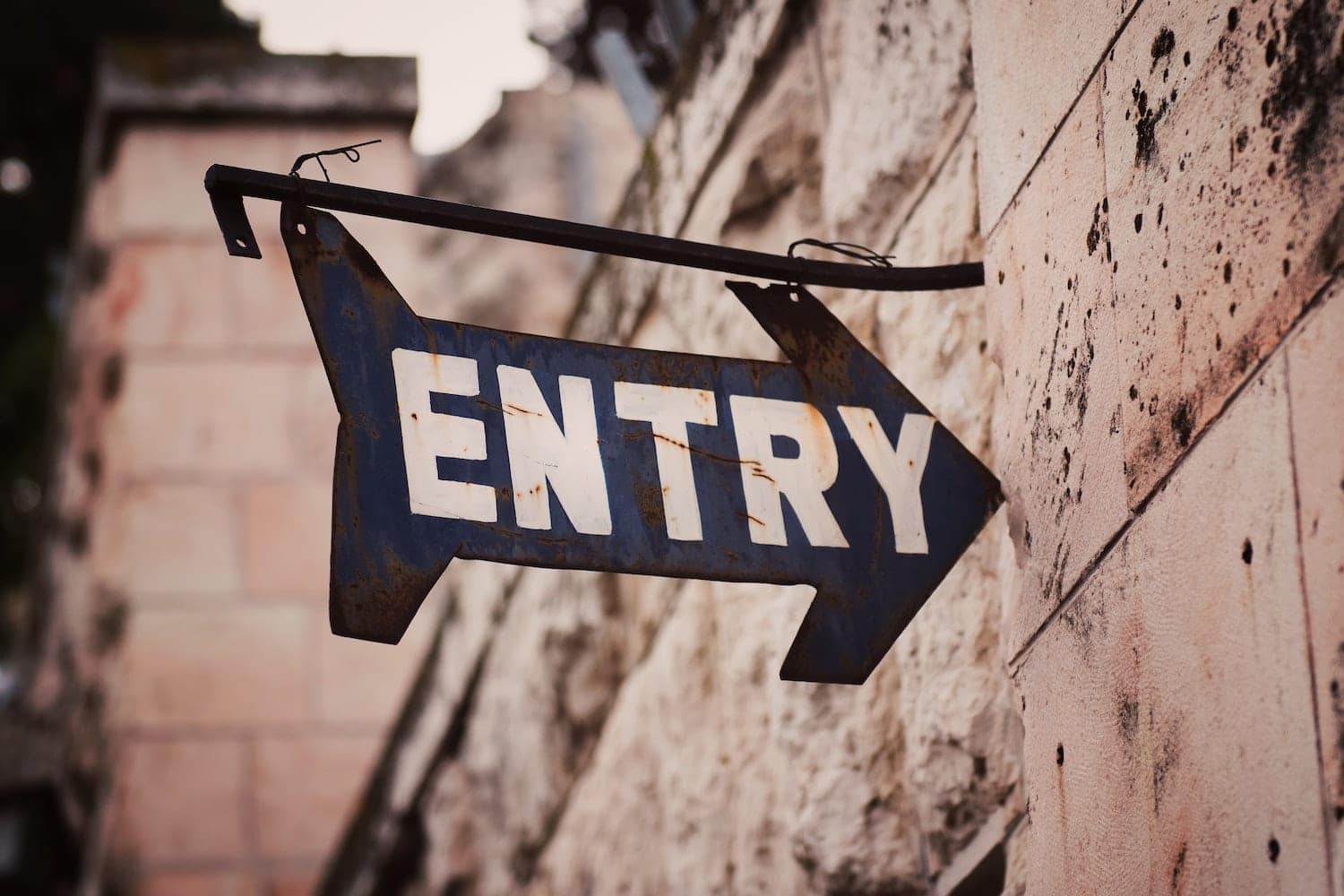 As the world begins to reopen, many people are understandably having trouble adjusting to the “new normal” and are experiencing post pandemic reentry anxiety. After 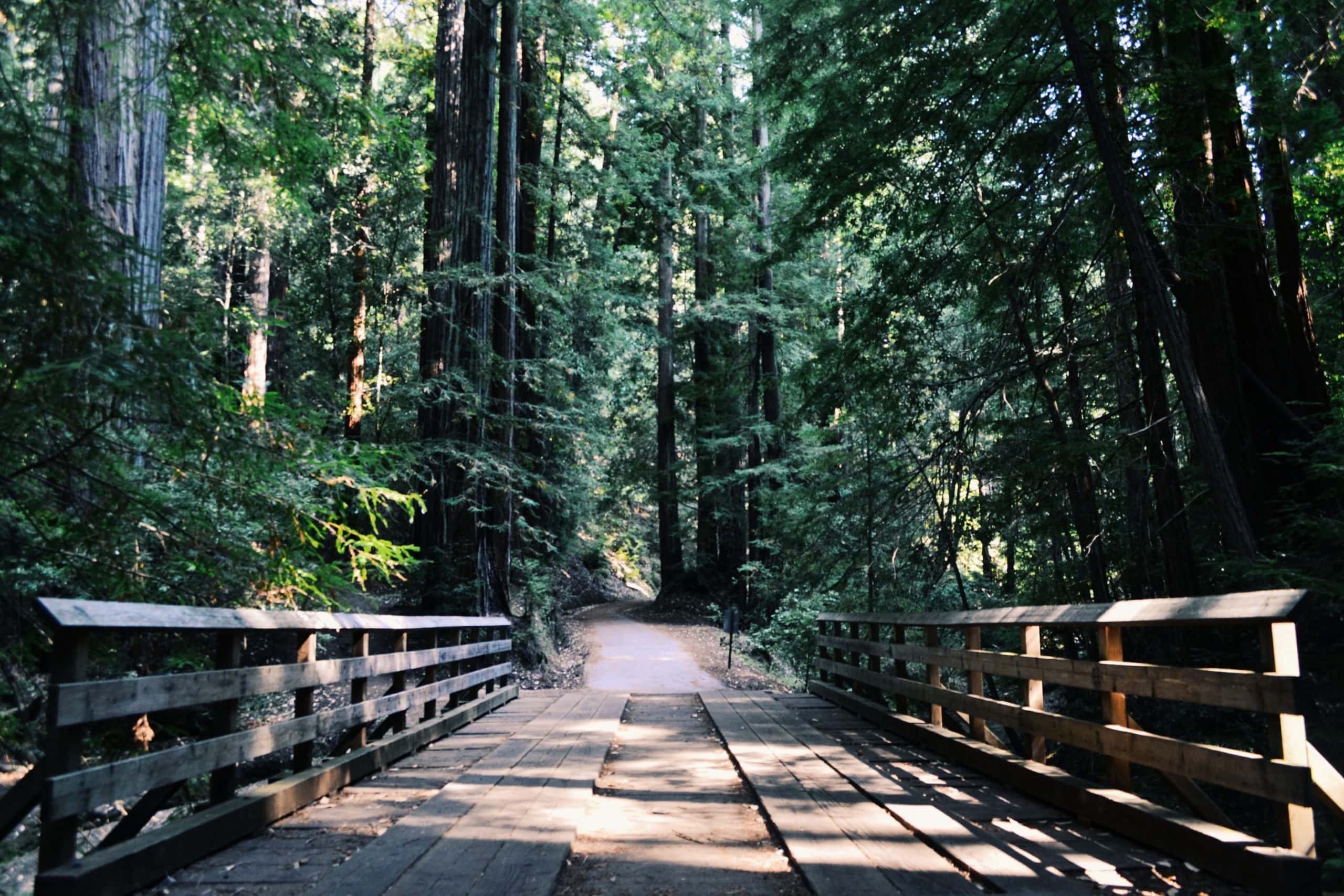 Deer Tick Lyme Disease: What You Need to Know

With spring comes the increasing incidents of deer tick Lyme disease. Here’s what you need to know. Lyme Disease on the Rise Unfortunately, even those

There’s lots of debate about the best Cistus brewing method. Decide which method is right for you. Cistus incanus Tea for Good Health By now, 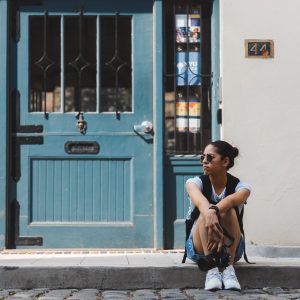 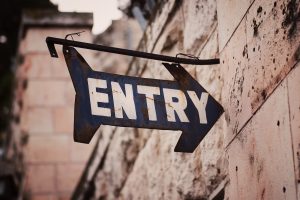 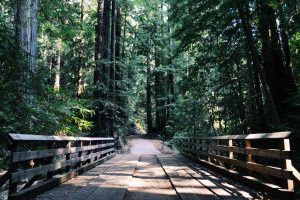