What Are Mitochondria: Your Energy Powerhouse 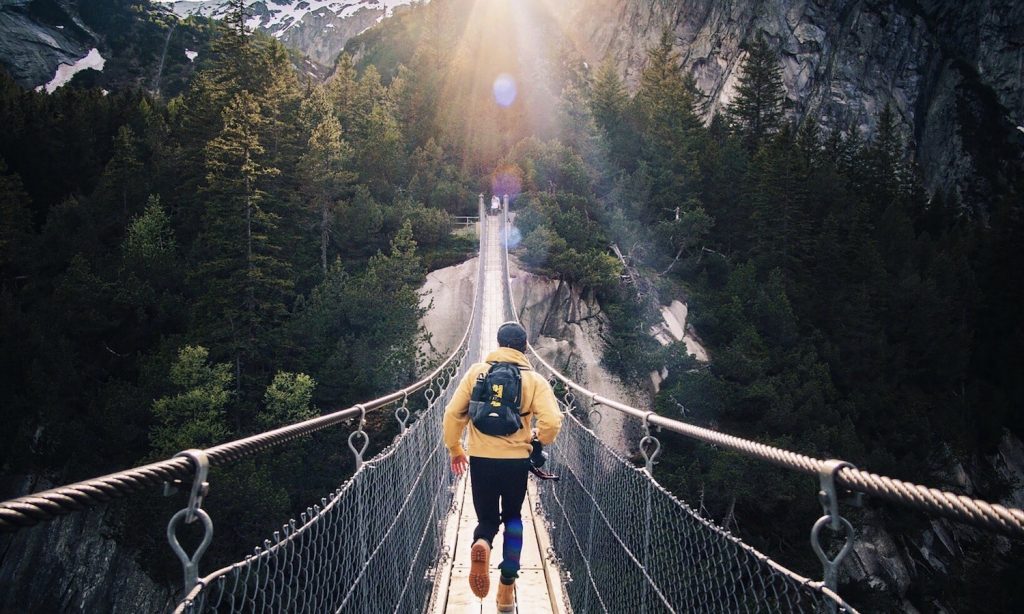 What are mitochondria? Mitochondria help to enhance the energy your body needs to function at peak capacity.

Mitochondria are widely considered the powerhouse of our cellular systems. The main thing to know is that they provide the necessary energy that allows organ tissues, and thus the entire body body, to function at its full capacity.

In a nutshell, mitochondria are small organelles that are essential to producing energy for cells in the body. Some cells have only one large mitochondrion, while other cells have thousands. (In fact, the human body averages about 2,000 mitochondria per cell.) They exist in certain cells of every eukaryotic animal. At the most basic level, these organelles are responsible for converting sugar and air into energy. In this way, they convert glucose into adenosine triphosphate (ATP), the essential molecule for transporting energy in the body.

Negative changes in mitochondrial function promote aging, inflammation, and cancer. By supporting a healthy mitochondria, you can prevent these changes while optimizing many other aspects of your health. The four most widely accepted ways to optimize your health are diet, exercise, sleep, and all-natural herbal supplements.

Studies shows connections between the ketogenic diet and increased mitochondrial function. Limiting the amount of carbohydrates in the body induces a metabolic state known as ketosis. Deprived of normal glucose, the body then searches for more efficient sources of energy, a process that can increase mitochondria activity in the brain, reduce inflammation, and increase energy reserves in the cell systems.

The ketogenic diet involves reducing high-carbohydrate foods and eating moderate amounts of protein. Further, studies have pointed to intermittent fasting as a way to induce ketosis. In addition to an effective diet, moderate and regular exercise induces mitochondrial biogenesis, a process that activates the pathways needed for the body to produce more mitochondria.

Semen cuscutae, also known as Dodder Seed and Tu Si Zi, is the seed of a wild vine long known in Chinese medicine to support brain and central nervous system health and to invigorate the kidneys and nourish the liver. Semen cuscutae, known as the longevity herb, has been shown to have an anti-oxidation effect on the liver, which enhances the health of mitochondria in that organ.

Scientific studies also show the traditionally coveted supplement Cistanche tubulosa (Rou Cong Rong) enhances cognitive abilities such as learning and memory as well as optimizes mitochondrial health. Use of Cistanche, a parasitic plant that grows in the Mongolian desert, has shown marked improvement in cell respiration, anti-aging, and anti-inflammatory effects in mitochondria when induced in the human body.

Mitochondria Are Important to Overall Health

Scientists believe that by optimizing mitochondrial function, you may enhance your energy levels and generally live a healthier, more active life.