Lyme Borreliosis: What You Need to Know About Lyme Disease 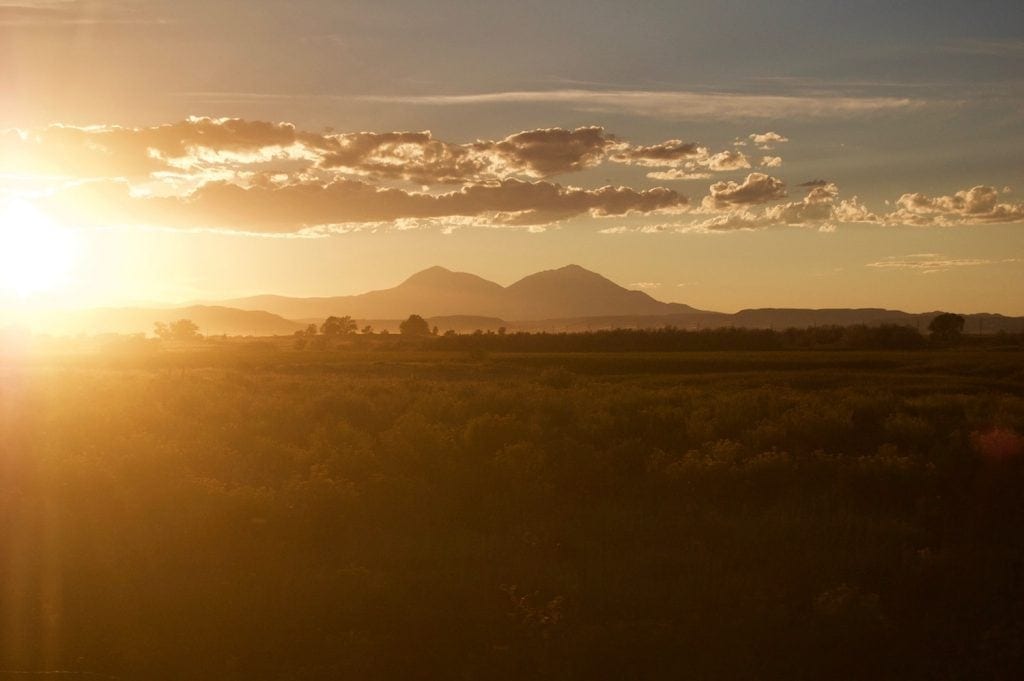 Lyme disease is also known as Lyme borreliosis (or simply borreliosis). It’s is caused by the bacterium Borrelia burgdorferi (and sometimes Borrelia mayonii). It’s transmitted to humans through the bite of infected black-legged ticks. It is called Lyme disease because its first incidence was reported in the town of Old Lyme, Connecticut, in 1975. Here, we’ll dive deeper into what you need to know about Lyme disease, especially when it becomes a chronic problem.

Lyme disease is an infectious tick-borne disease that is most common in Europe and the United States. It’s transmitted by ticks that are infected after feeding on infected deer, mice, or birds. Lyme disease mostly thrives in heavily wooded or grassy areas. The black-legged tick usually attaches to the human skin for at least 36 hours before transmitting the infection. When the tick bites human skin, the infectious bacteria enters the blood and causes the infection. Removing the tick from the skin as early as possible may help to prevent the infection.

Important note: Lyme disease is not contagious. You will not catch Lyme disease from someone else who has it. It does not spread via sneezing, cough, touch, breastfeeding, or sexual intercourse.

Lyme borreliosis has three stages, and its signs and symptoms may vary according to each stage. Symptoms of Lyme borreliosis can also vary in severity from person to person.

Stage 1 is the early localized stage that starts to appear 1 to 2 weeks after the tick bite. Its signs and symptoms may include the following:

Stage 2 is called early-disseminated disease. Its signs and symptoms appear after several weeks of the tick bite. This stage is associated with systemic infection, which means that the infection is spread all over the body via blood circulation and that other body organs are also affected by it. Its symptoms include the following:

Symptoms of stages 1 and 2 often overlap.

Stage 3 is called late-disseminated disease. Its symptoms often appear after months to years of untreated Lyme borreliosis. These symptoms may include the following:

The best way to handle borreliosis is through prevention and immediate treatment. Here are four key tips to follow:

Lyme borreliosis is often successfully treated by using oral and intravenous antibiotics prescribed by a physician.

If you’re concerned about a tick bite or if you have borreliosis, we recommend that you consider drinking Phyllanthus niruri tea.

Phyllanthus niruri has been used around the world for thousands of years to address kidney stones and a variety of chronic illnesses. Its antiviral, antibacterial, anti-plasmoidal qualities can help to attack the spirochete that causes syphilis. It has 100+ bioactive compounds. It’s not a hammer that pounds pathogens. Instead, it offers fantastic support to the body’s immune system. That’s why Phyllanthus niruri makes a wonderful support for Lyme disease treatment. It is thought that Phyllanthus niruri blocks the spirochete from replicating and that it interferes with the outer surface proteins (OSPs) that are integral to the ability of Borrelia burgdorferi to evade the immune system.

First, arm yourself with the facts: 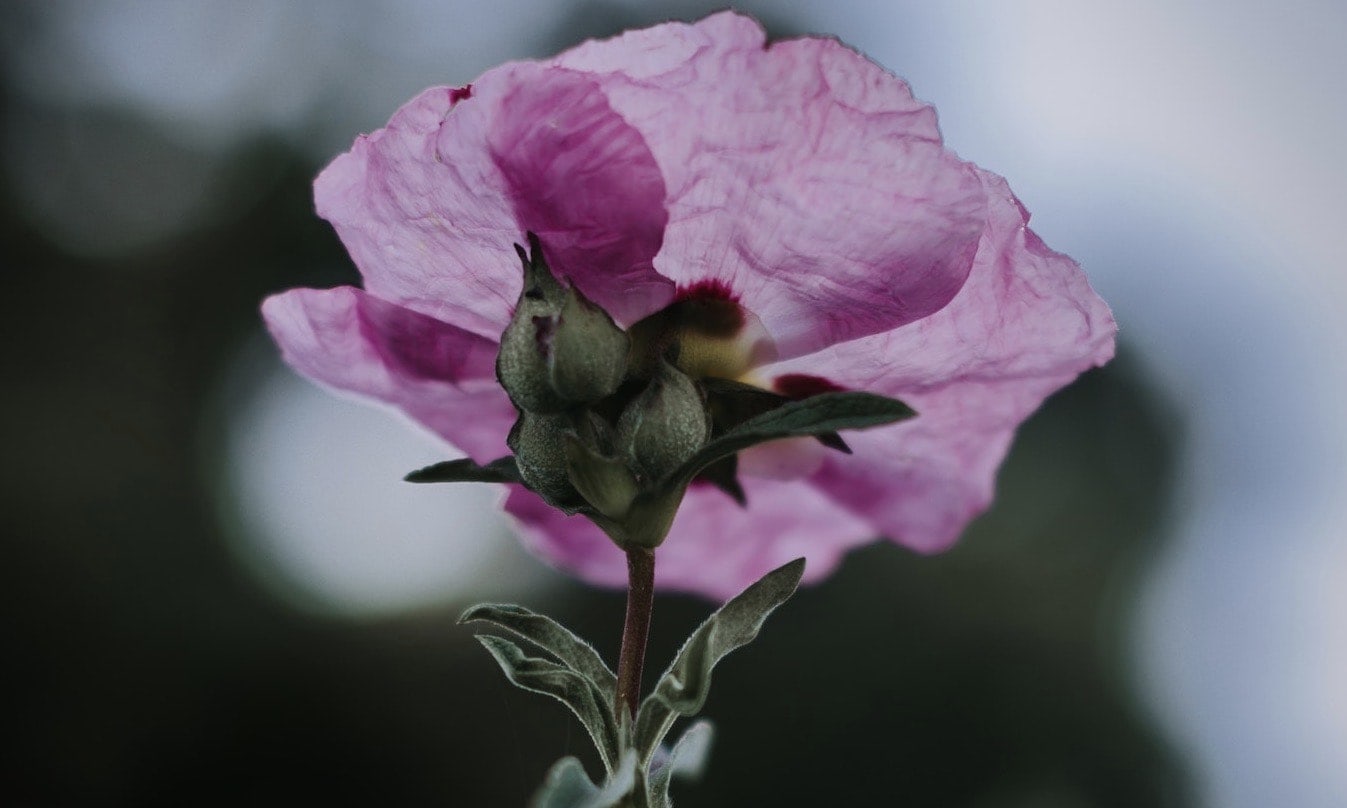 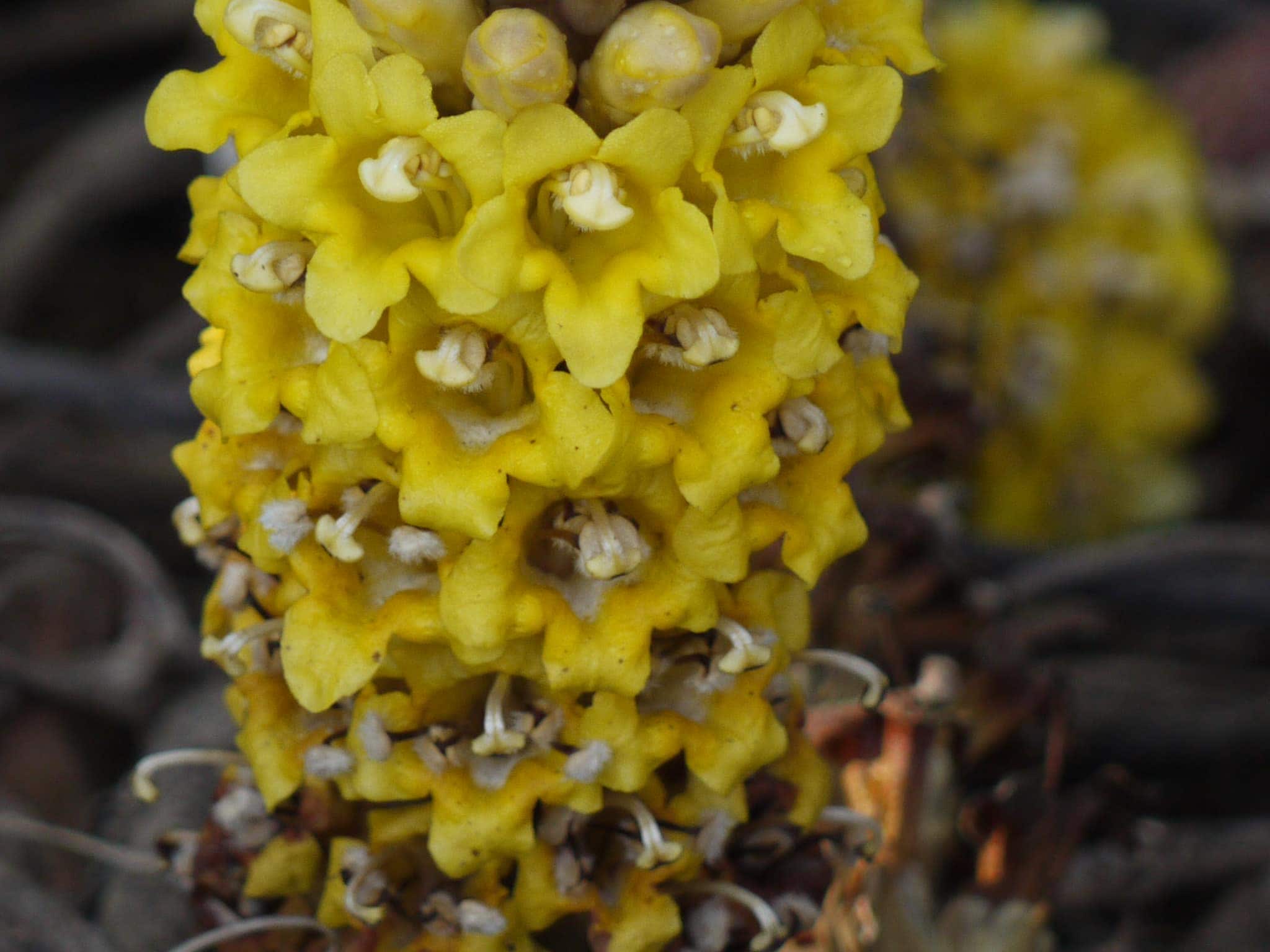 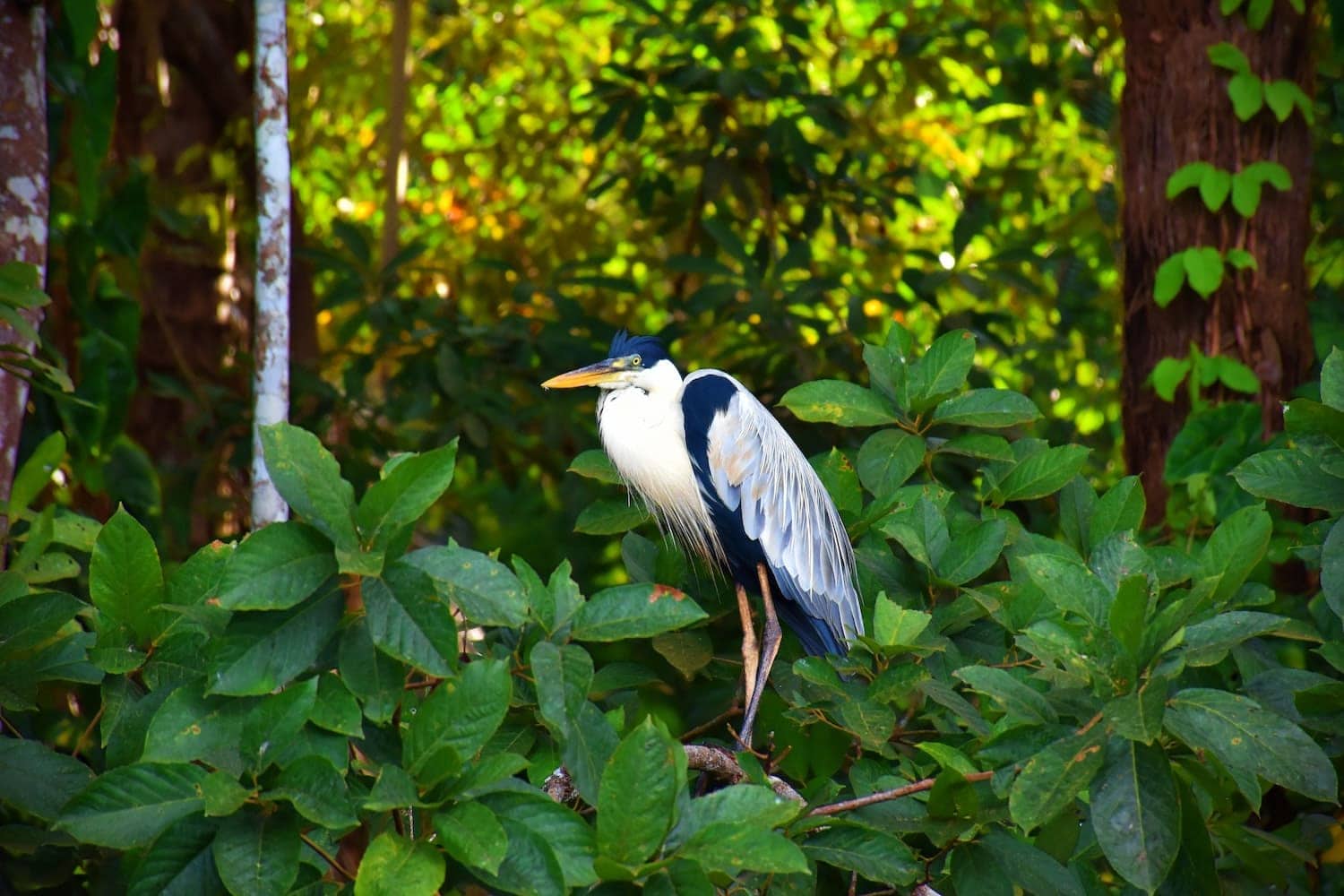 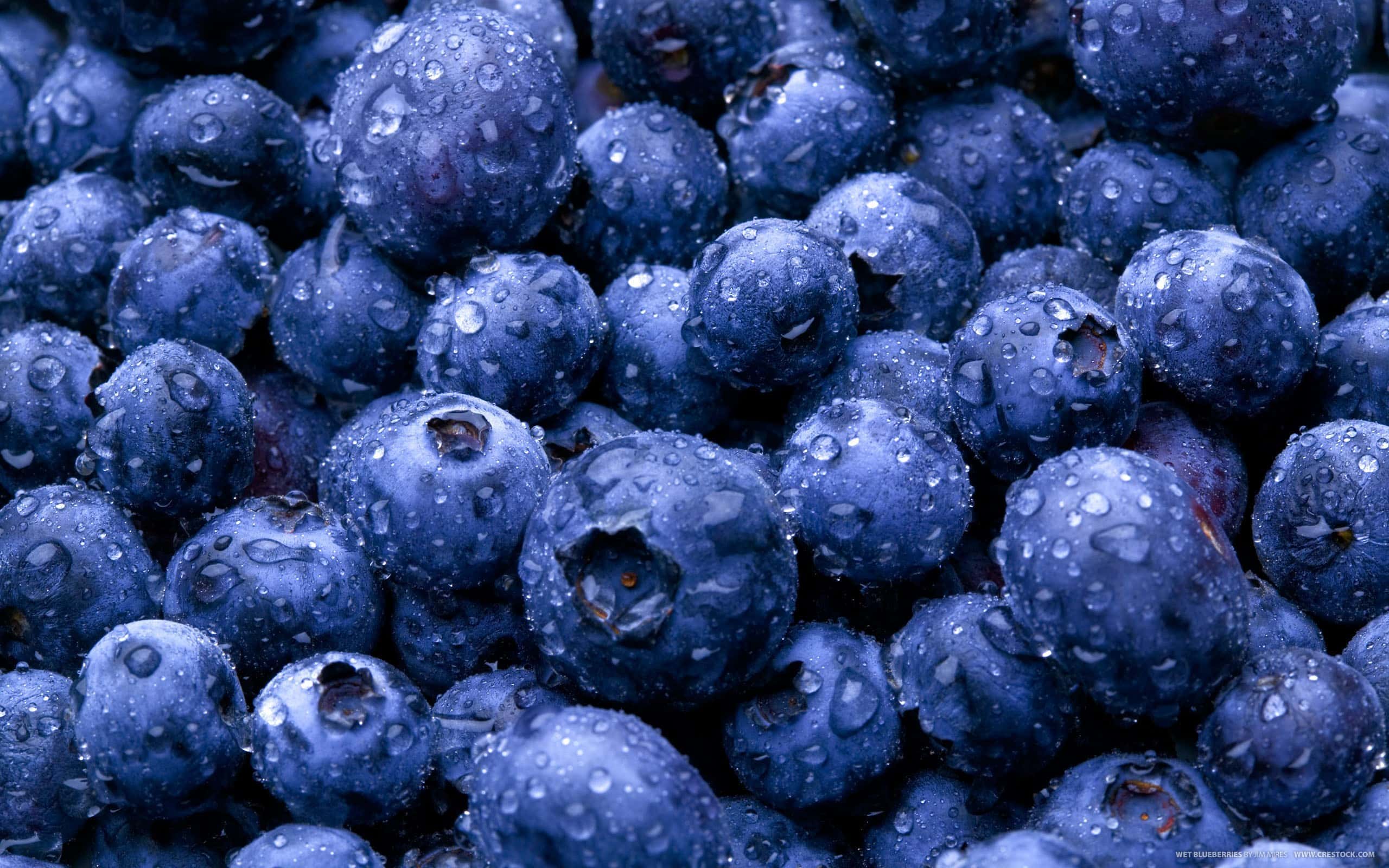