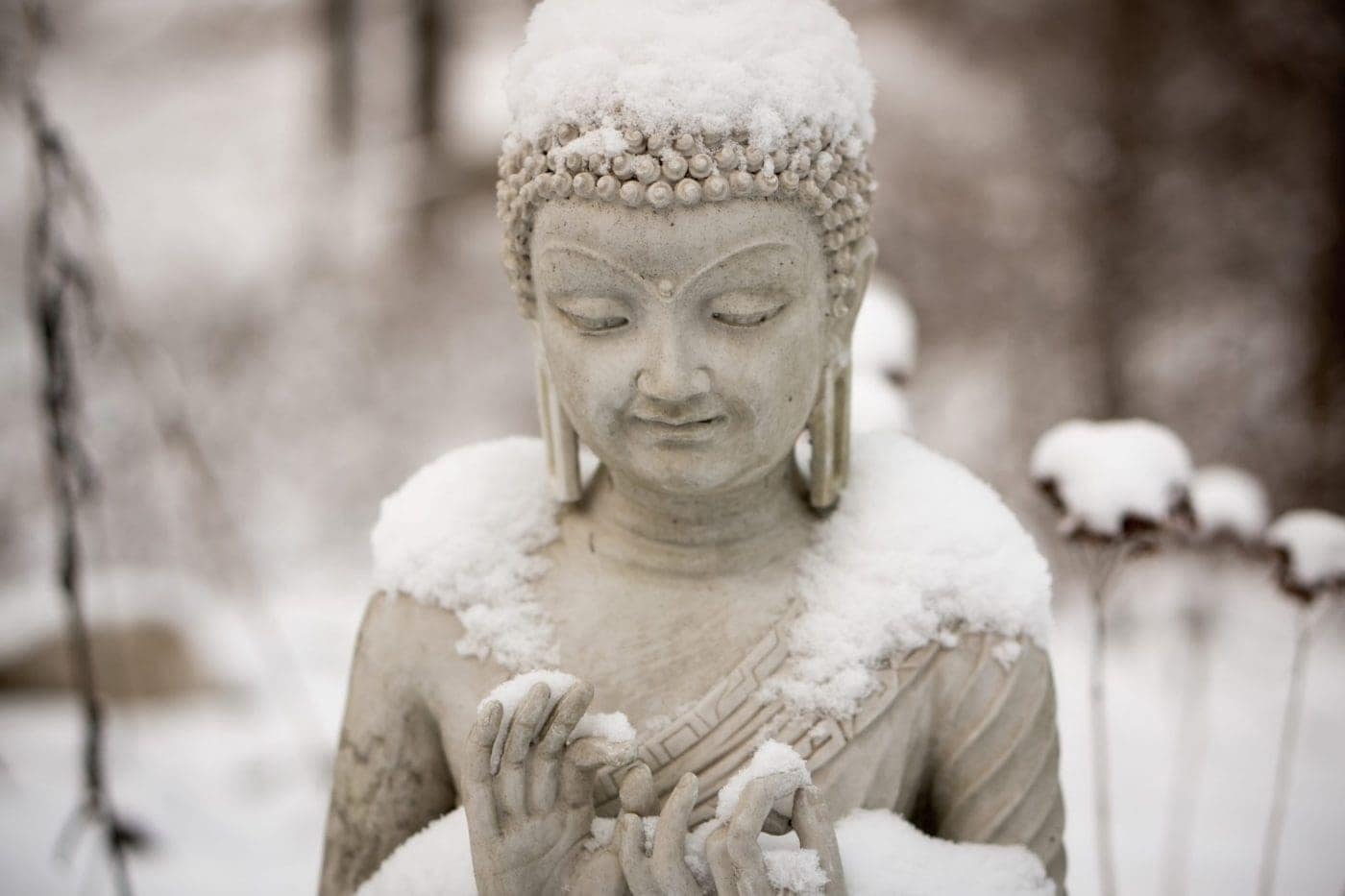 Nootropic is the term for natural or synthetic substances, also known as smart drugs. Nootropics are used to improve brain function and clarity, as well as to support memory, focus, creativity, intelligence, and motivation. For example, nootropics include food substances like phenethylamine (found in chocolate) and L-Theanine (found in green tea). Other possible nootropics include Panax ginseng and Ginkgo biloba leaf, which are often sold as dietary supplements. (To date, the health claims associated with both are inconclusive.)

The best herbal nootropics enhance cognitive function, have few side effects, have a very low potential for abuse/addiction, and aren’t stimulants. For these reasons, substances like Adderall, Provigil, and caffeine are no longer regarded as true nootropics.

Many herbs called adaptogens help the body combat stress and enable it to function normally during traumatic periods. Many adaptogens are considered much safer than chemicals because they have been used for hundreds or thousands of years. In many cases, these herbal adaptogens also have more clinical data than many synthetic nootropics.

Let’s look at the best herbal nootropics that are also adaptogens. In particular, we’ll highlight how these extracts enhance memory, focus, and cognitive performance.

Phyllanthus niruri is possibly the world’s most beneficial plant, as well as one of the best herbal nootropics. It’s believed to help with age-related cognitive issues. In a murine study, Phyllanthus extract produced a dose-dependent improvement in memory scores of young and older mice. Phyllanthus also successfully reversed the amnesia induced by scopolamine and diazepam.

Interestingly, brain acetyl-cholinesterase activity was also reduced. According to researchers, “The underlying mechanism of action for the observed nootropic effect may be attributed to pro-cholinergic activity.” They went on to say that “it would be worthwhile to explore the therapeutic potential of Phyllanthus in the management of patients with cognitive disorders.” READ THE PHYLLANTHUS FAQ.

Extracts from Tulsi leaves act as a tonic for the nerves and may help sharpen memory. As an adaptogenic herb and an herbal nootropic, Tulsi may help maintain the balance of the nerves and boost energy. READ THE OCIMUM FAQ.

Recent studies suggest that the neuroprotective characteristics of Semen cuscutae may be beneficial for the treatment of neurodegenerative diseases such as Parkinson’s Disease. READ THE SEMEN CUSCUTAE FAQ.

The plant of universal consciousness, Bacopa is commonly used to rejuvenate the mind and enhance memory. It is also frequently used to support the treatment of cognitive deficits and to improve learning and memory. READ THE BACOPA FAQ.

Paeonia is commonly used to provide meditation support increase clarity of thought. It’s also frequently used to support the treatment of cognitive deficits and to improve learning and memory. Modern research exploring this traditional use has been exciting. Studies have looked at its unique neuro-protective qualities and cognitive-enhancing properties. READ THE PAEONIA FAQ.

Polygala tenuifolia is one of the best herbal nootropics available. It’s widely used in Traditional Chinese Medicine (TCM) and is valued for its reputed ability to protect the brain. Polygala is commonly used to rejuvenate the mind, provide meditation support, and increase clarity of thought. Its adherents believe that it improves creative thinking, enhances dreaming, and enhances manifested ideas. The Chinese name Yuan Zhi translates to “high aspirations.”

Polygala is often recommended for geriatric concerns because of its ability to improve memory and protect against cognitive decline. In fact, research shows that Polygala extract can go beyond simply being neuroprotective and can promote neural stem cell proliferation and differentiation, pushing the plant into a special category of nootropics that supports new brain cell growth. READ THE POLYGALA FAQ.

Terminalia chebula is highly revered in India. It is believed to increase energy, intelligence, and awareness. It’s valued for its healing and rejuvenating powers and used to support the treatment of cognitive deficits and improve learning and memory. READ THE TERMINALIA FAQ.

Vaccinium is often referred to as the brain berry, and it’s our favorite of all the herbal nootropics. Clinical studies have seen implications that this herbal nootropic improves memory, and it is believed to help with age-related cognitive issues. In fact, it may reverse the cognitive decline some of us experience with aging. Consequently,  it’s frequently suggested as a support to the treatment of cognitive deficits and to improve learning and memory.

Animal studies have found that the addition of blueberries to the diet improved short-term memory, navigational skills, balance, and coordination. Compounds in blueberries seem to jumpstart the brain in ways that get aging neurons to communicate again. READ THE VACCINIUM FAQ.

The number of nootropic products today is unprecedented, and it’s tempting to want to find a magic pill that instantly amps up brain power to unprecedented heights. But to the extent that any such magic pill exists, using it would inevitably disrupt the natural system of balance our bodies and brains strive to maintain.

This balance is called homeostasis. In simple terms, it means if you try to externally boost a chemical component of the brain, the internal production of that component will diminish. For example if you were to introduce exogenous Brain-Derived Neurotrophic Factor (BDNF), the body’s feedback system would shut down natural (endogenous) production of BDNF. Ultimately, looking for magic pills is a losing game.

Optimize Your Health with the Best Herbal Nootropics

To be clear, even the best herbal nootropics aren’t intended as a replacement for a nutritious diet or sufficient sleep and exercise. In fact, the best herbal  nootropics work in conjunction with a healthy diet, exercise, and plenty of sleep. The goal is to optimize your body systems, which requires lifestyle inputs. Supplements can help with the last 10% of the climb, but they can’t do all the heavy lifting by themselves.

Herbal nootropics support the optimal functioning of a group of body systems. Over time, optimizing these systems will help improve brain function, memory, and focus. This support function allows the body and mind to return to and maintain homeostasis. Our nootropic extracts allow your body to naturally enhance your brain’s performance.