Deer Tick Lyme Disease: What You Need to Know 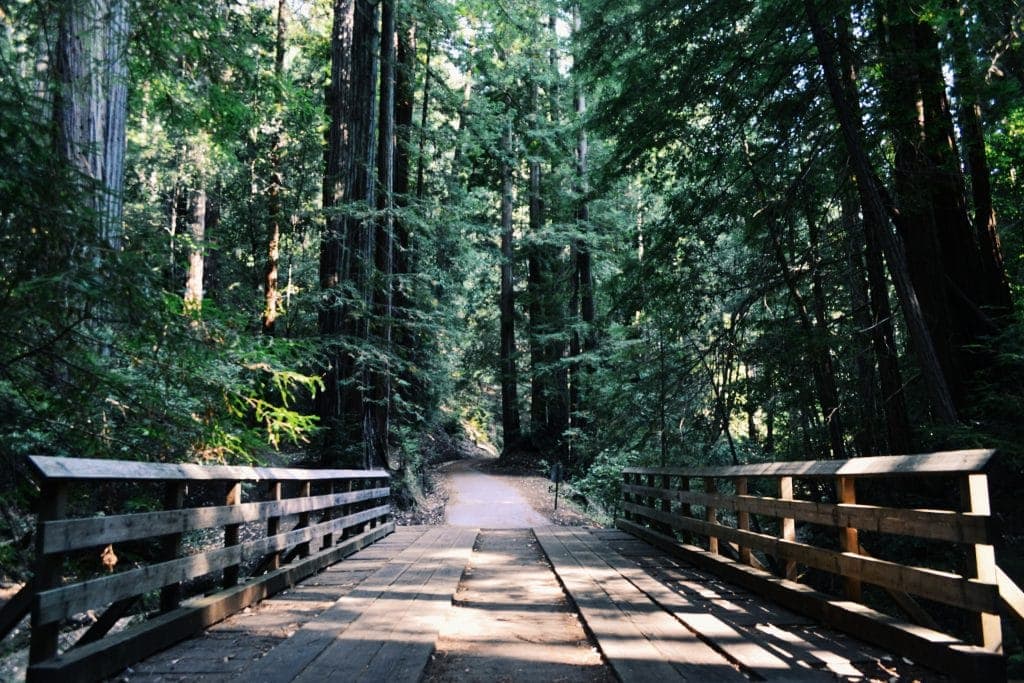 With spring comes the increasing incidents of deer tick Lyme disease. Here’s what you need to know.

Lyme Disease on the Rise

Unfortunately, even those who seek treatment for a tick bite don’t always rid their bodies of Lyme. In some cases, even a course of rotating antibiotics don’t make their Lyme symptoms don’t go away. It’s not uncommon for people to continue a wide variety of expensive treatments for years. Some take every antibiotic available, including a peripherally inserted central catheter (PICC) line and intramuscular penicillin. Others join online support groups and try one experimental treatment after another. The whole process can exhaust some people’s energy, willpower, and pocketbook.

The black-legged deer tick is a notorious biting arachnid named for its dark legs. Black-legged ticks are sometimes called deer ticks because their preferred adult host is the white-tailed deer. With spring each year come more new cases of Lyme disease. That’s because a steadily increasing number of cases of Lyme disease correlates with a warmer climates. Summers have grown hotter and longer, and winters have grown milder and shorter. More warm weather means more ticks and an increasing chance of getting a deer tick bite.

The spread of Lyme disease has followed the spread of deer ticks. The incidence of Lyme has more than doubled over the past two decades. According to the CDC, approximately 476,000 people get Lyme disease each year in the United States. The official count, driven by laboratory tests, underplays the public-health problem. In some states, Lyme has become so prevalent that health departments no longer require blood tests to confirm early diagnosis.

The testing process—which measures an immune response against the Lyme-causing bacteria—has limitations as well. It misses deer tick bite patients who don’t have an immune response reaction. Those who show symptoms associated with a later stage—neurological issues, arthritis—can face inaccurate results. In fact, the CDC estimates the actual caseload could be 10 times higher than reported.

The Science Behind Phyllanthus niruri Tea

(Our company owner, Michael Van der Linden, got a tick bite and suffered from Lyme disease for almost four years. After giving up on high-powered antibiotics, he found a different path. He drank three cups of Phyllanthus niruri tea a day. Within 90 days of drinking Phyllanthus niruri tea, he was Lyme free. Yes, this is a personal story that proves nothing scientifically. But his personal story combined with his desire to help others is the reason he started Linden Botanicals in the first place.)

Now, Phyllanthus niruri has been used around the world for thousands of years to address kidney stones and a variety of chronic illnesses. Its antiviral, antibacterial, anti-plasmoidal qualities can help to attack the spirochete that causes syphilis. It has 100+ bioactive compounds. It’s not a hammer that pounds pathogens. Instead, it offers fantastic support to the body’s immune system. That’s why Phyllanthus niruri makes a wonderful support for Lyme disease treatment. It is thought that Phyllanthus niruri blocks the spirochete from replicating and that it interferes with the outer surface proteins (OSPs) that are integral to the ability of Borrelia burgdorferi to evade the immune system.

We believe that Phyllanthus niruri is the world’s best synergistic adaptogen and that it offers more health benefits than any other plant. For example, Panax Ginseng, the most famous adaptogen, contains 28 types of saponins, whereas Phyllanthus niruri contains 168 different active compounds. That’s 6 times as many.

If you’re concerned about tick diseases like Lyme disease, we recommend that you consider drinking Phyllanthus niruri tea. First, arm yourself with the facts: 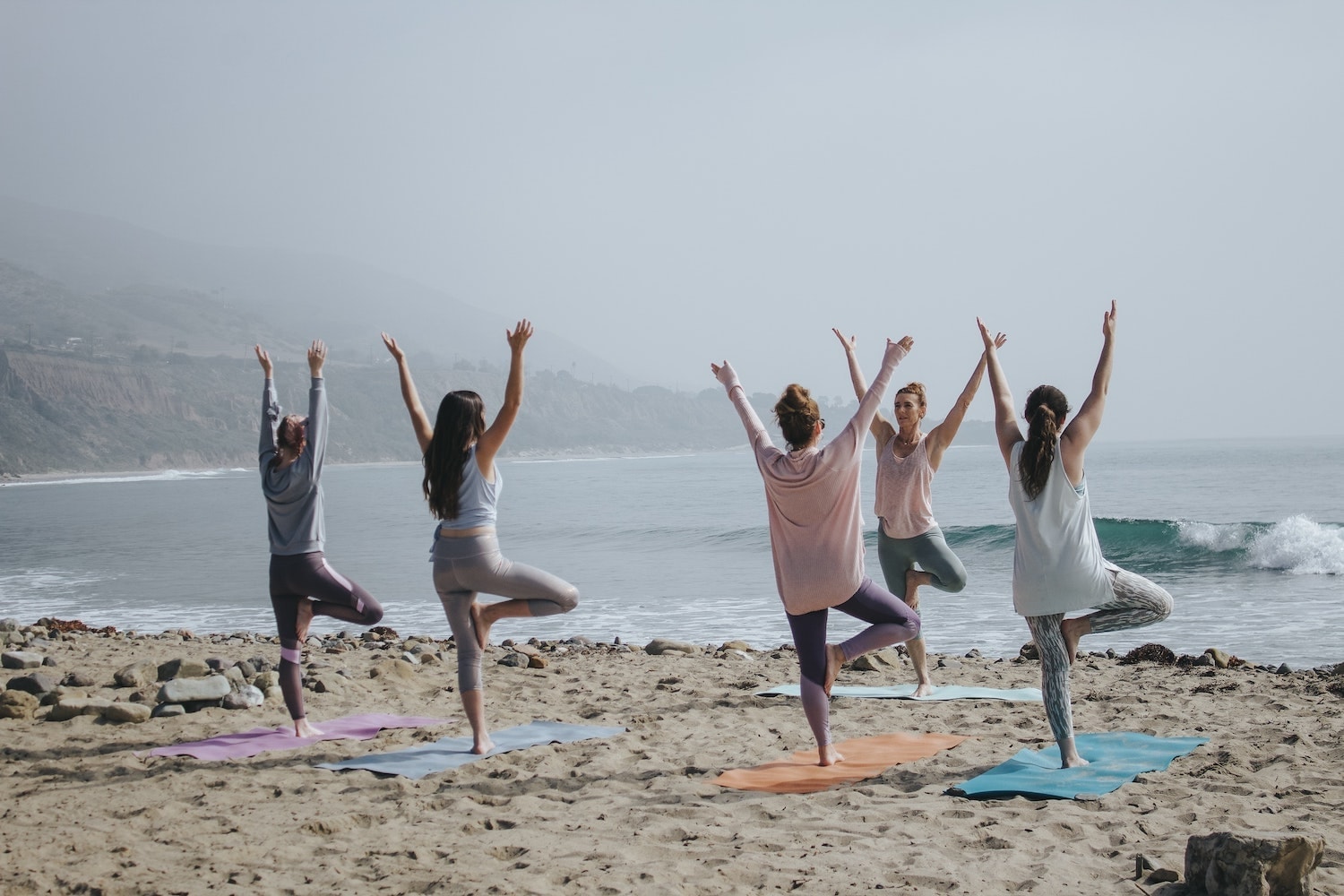 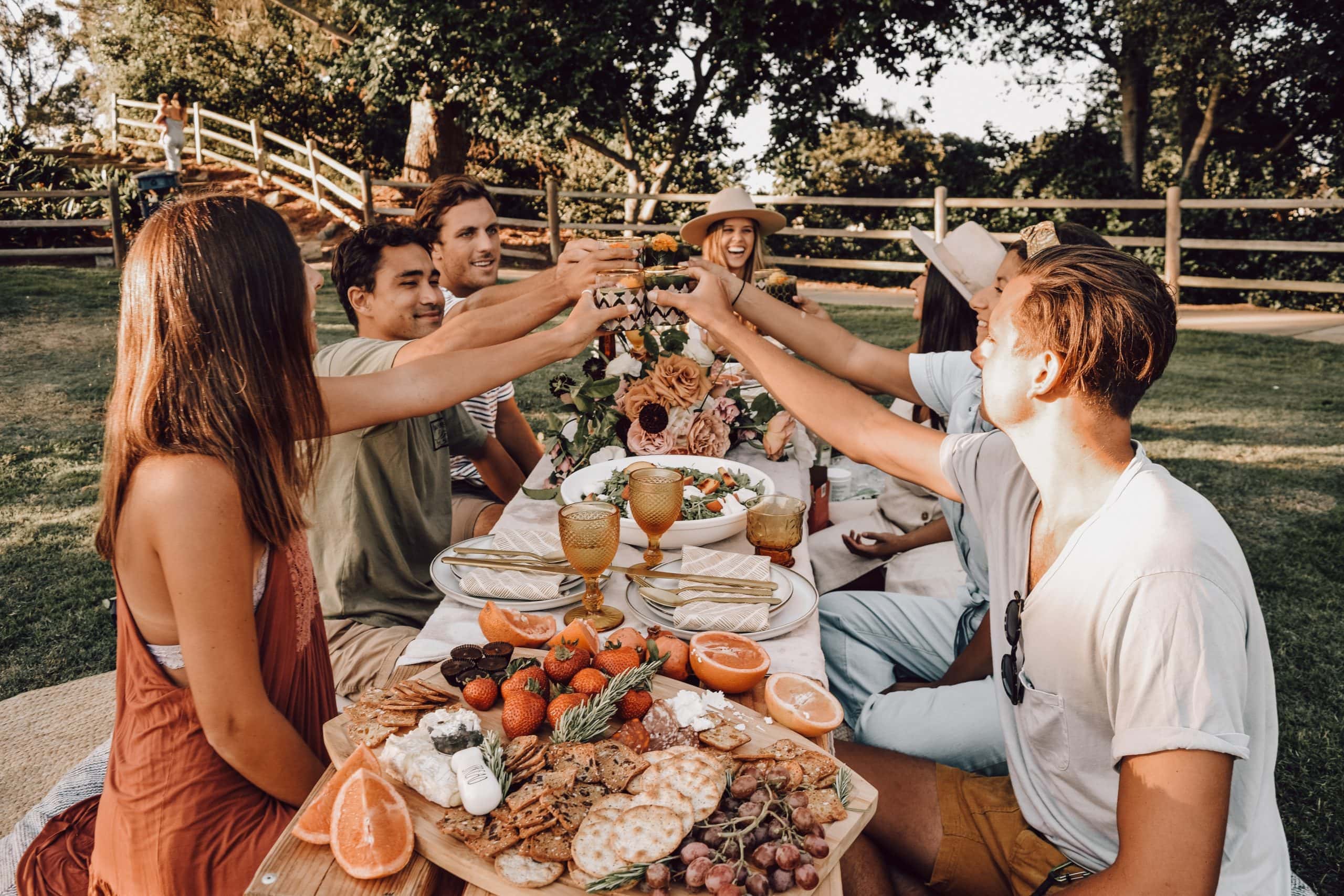 Keep Mosquitoes Away — Ticks and Other Pests Too!

Keep mosquitoes away, along with ticks and other pests with a natural insect repellant: Cistus incanus tea. Keep Mosquitoes Away with DEET Many people 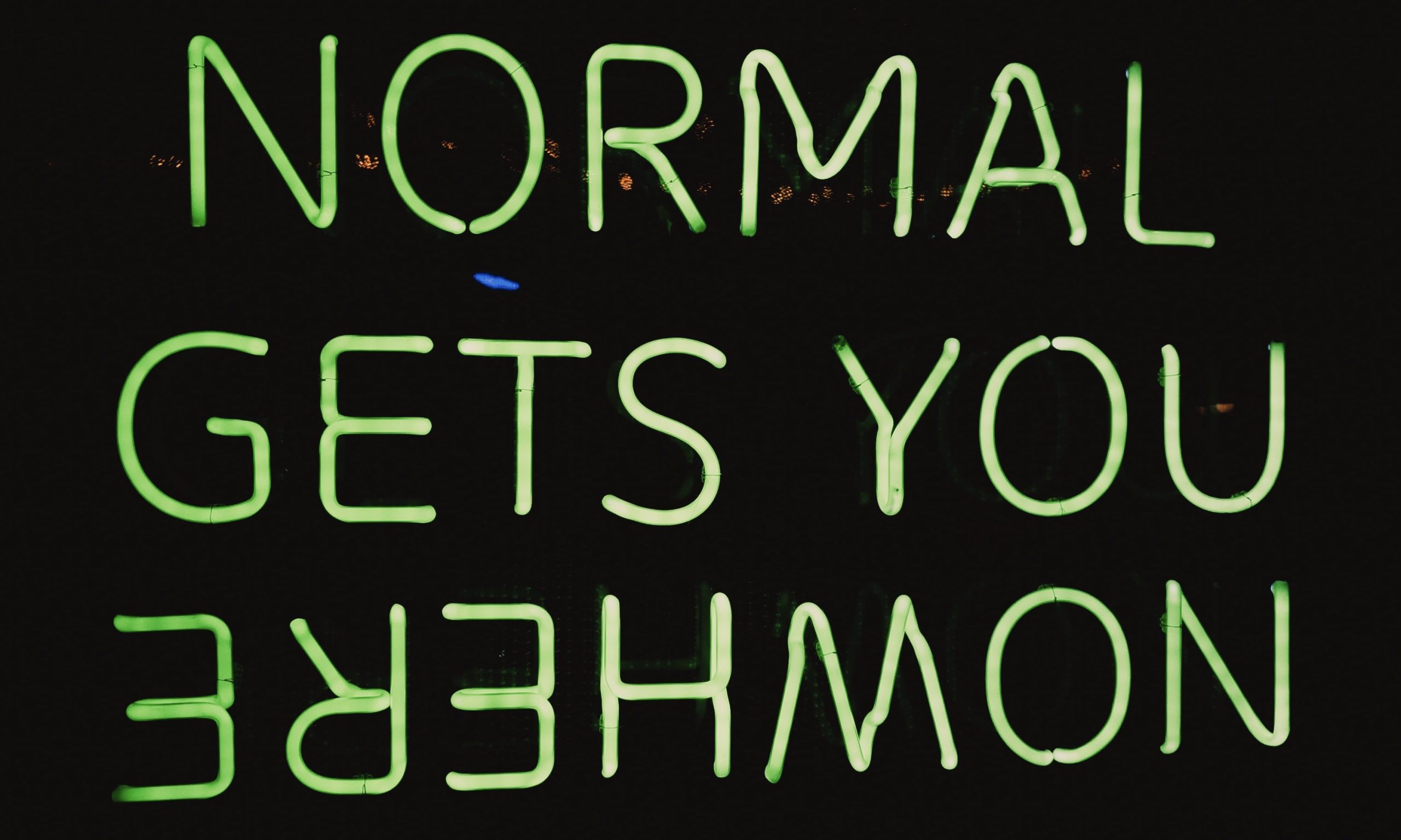 Pandemic Reentry Anxiety Doesn’t Have to Be Your New Normal

Experiencing some pandemic reentry anxiety is fairly normal. However, it doesn’t have to become YOUR new normal. Some Pandemic Reentry Anxiety Is Normal Even as 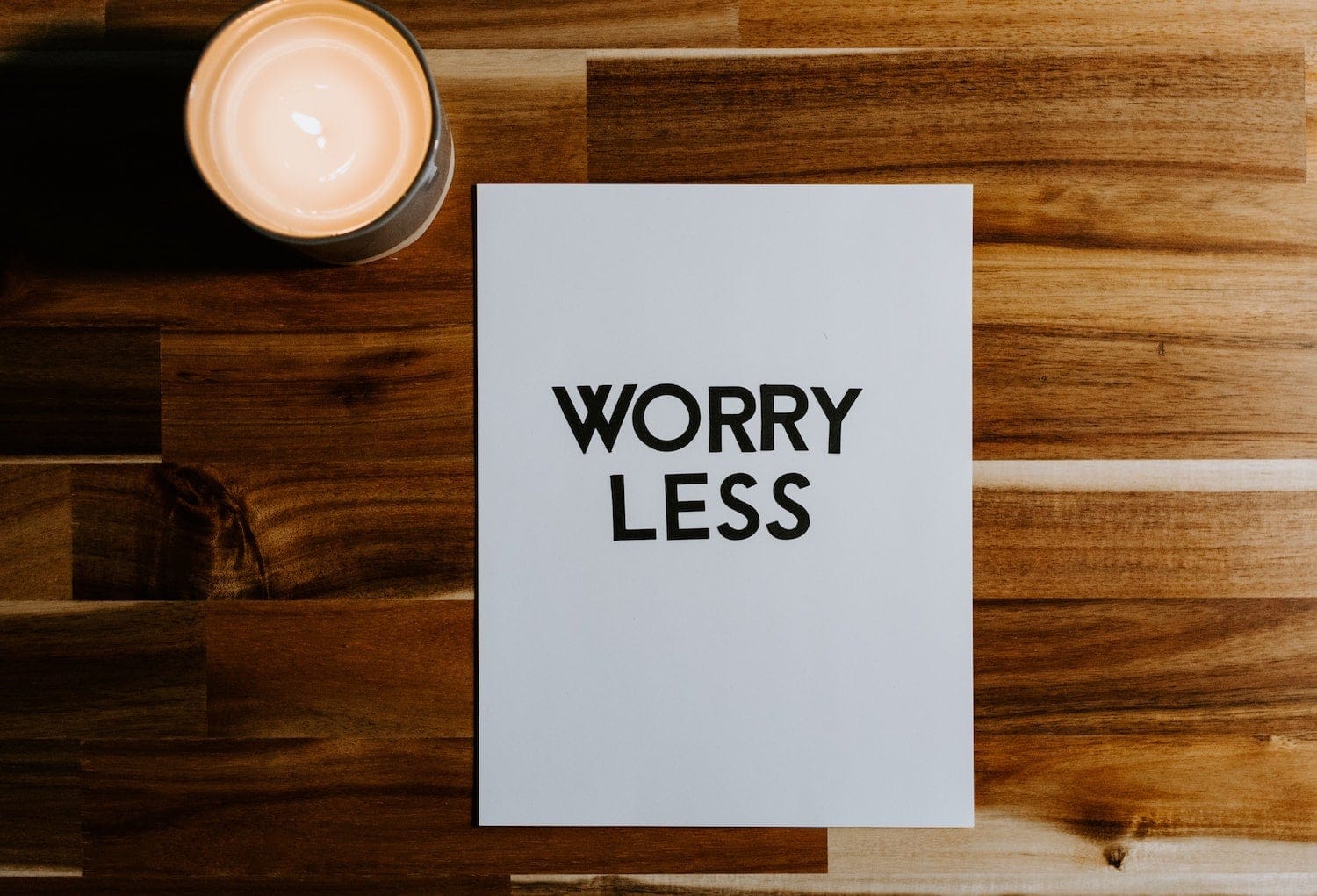 All Natural Anxiety Support: Polygala and Self Care for the Win!

Today, all-natural anxiety support is more important than ever. Try Polygala and self care for the win! Anxiety can affect everything from your personal health 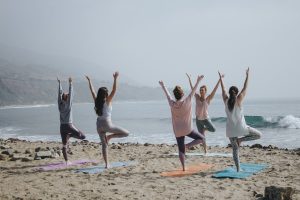 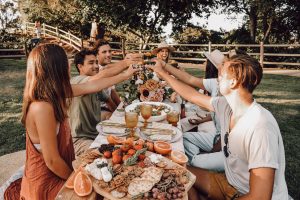 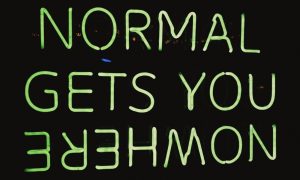 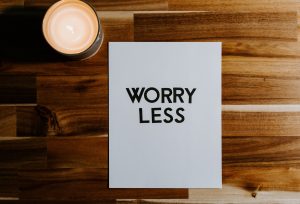