What Is Andrographis Used For? Immune Support. 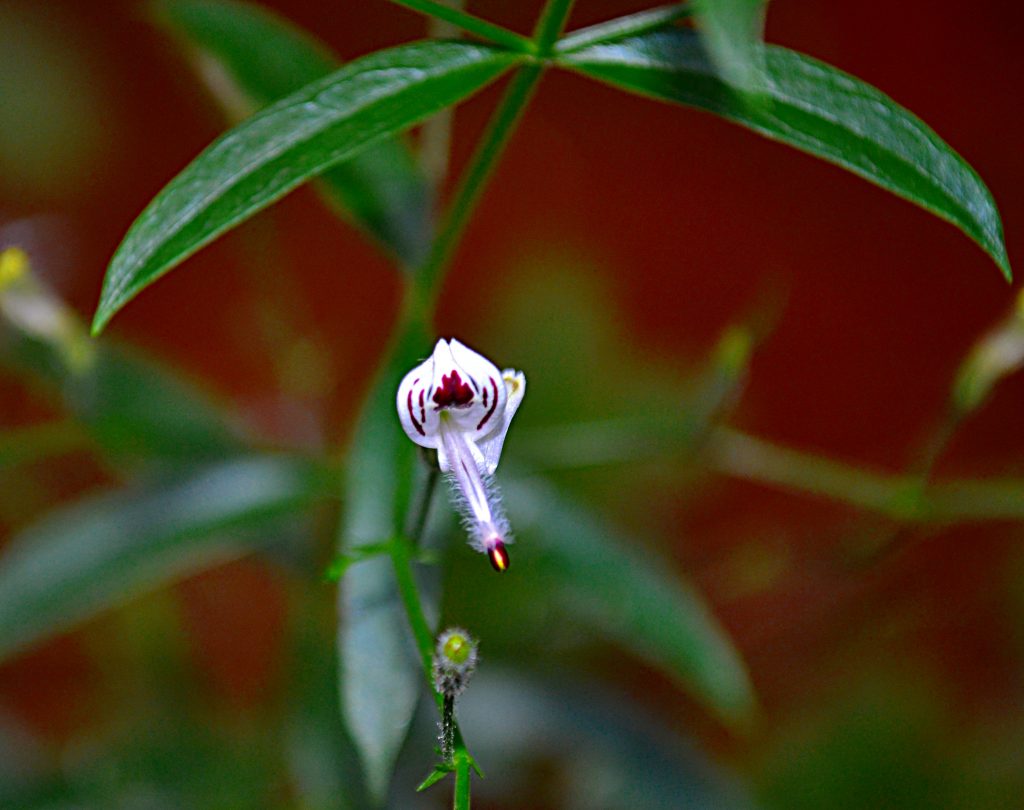 What is Andrographis paniculata? It’s an herb used to support treatment of complex illnesses like Lyme disease and other tick-borne diseases.

For some time now, the Food and Drug Administration (FDA) has raised serious concerns about the side effects of most antibiotics used in the treatment of Lyme disease. Since these antibiotics have been abused, we risk falling into the drug resistance den, resulting in prolonged hospital stays and huge medical costs.

For this reason, many doctors, especially in the U.S., have sought alternative medicine that provides similar efficacy with few, if any, side effects. All-natural herbal medicine has become the most sought-after alternative due to their minimal side effects and affordable costs. Although there are various medicinal herbs, this article draws close attention to the health benefits of the Andrographis paniculata herb, also called green chiretta.

Today, the herb is grown globally and is often harvested when white flowers begin to blossom. Having understood what is Andrographis paniculata, we can now dive into the herb’s health benefits.

What Are the Health Benefits of Andrographis paniculata?

You may be wondering what is Andrographis paniculata, and what are its bioactive ingredients? The herb is rich in bioactive compounds with a bittersweet taste, including andrographolides that contain antioxidant, antibacterial, anti-inflammatory, and antiviral properties. These bioactive compounds have shown to be significant in the treatment of Lyme Disease. Lyme Disease is a tick-borne infection that is caused by the bacterium Borrelia burgdorferi. The Center for Disease Control (CDC) reports that over 476, 000 Americans get Lyme disease every year.

Doctors use antibiotics as a standard therapy to treat Lyme disease. However, only 56 percent of cases are resolved with the standard antibiotic treatment. Many scientists associate the disease’s persistence to the lack of Borrelia antibodies in the body and have advised doctors to seek alternative therapies. Steven Buhner’s book Healing Lyme advocates for the use of Andrographis in treating the disease.

Andrographis paniculata has been used for years in India and China to treat the condition as it processes anti-spirochetal properties against Borrelia burgdorferi. This herb may support immune function, strengthens heart muscles, and enhances liver function. Its anti-inflammatory properties are used to support treatment of symptoms of Lyme disease such as arthritis and muscle spasms. In addition, it may help to protect the body from endotoxin damage.

The herb also may help to reduce Herxheimer reactions. The Jarisch-Herxheimer reaction can happen after antibiotic treatment has started for spirochetal infections like Lyme disease and tick-borne diseases. In his book How Can I Get Better? Dr. Richard Horowitz describes the Jarisch-Herxheimer (JH) flare as a “temporary worsening of the symptoms of Lyme disease that occurs when the Lyme spirochete is being killed off by antibiotics, creating inflammation…These JH reactions produce cytokines (TNF-alpha, IL-6, and IL-8), which then create inflammatory symptoms, including increased fever, muscle and joint pain, headaches, cognitive impairment, and a general worsening of the underlying symptomology.”

Preliminary studies show that Andrographis may also support treatment for the following infections:

Having shown its significant benefits in supporting treatment of several diseases, including Lyme disease, the herb has become a great all-natural alternative therapy. In addition, it may help to reduce prolonged antibiotic use. These Andrographis benefits may help you optimize your health.