What Is Paeonia Good For? It’s the Beautiful Healer 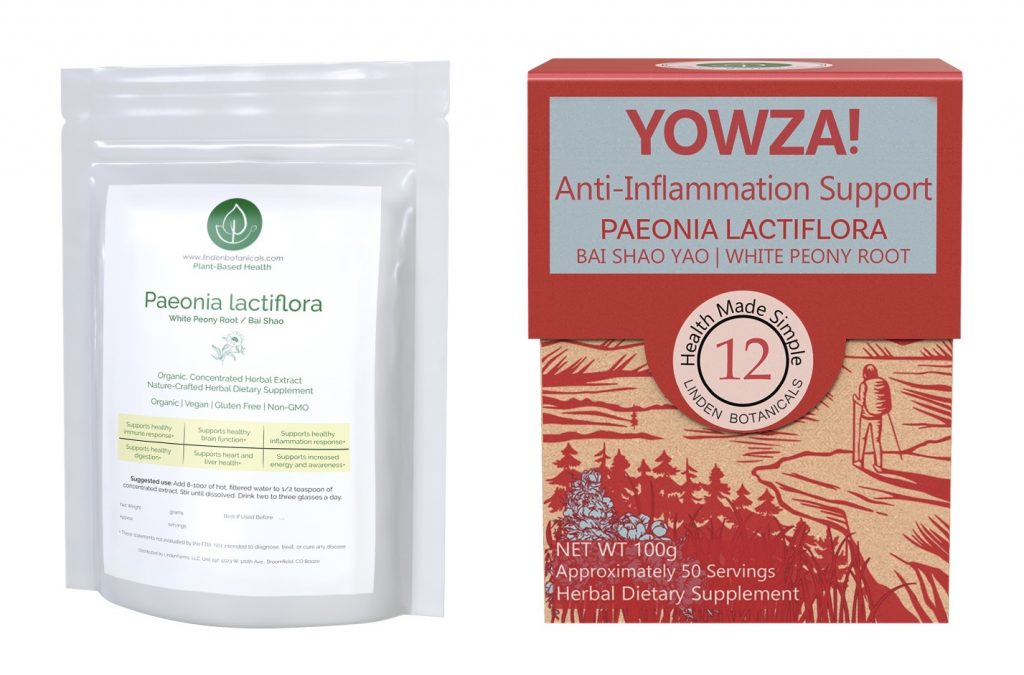 What is Paeonia good for? It offers anti-inflammation support, as well as anti-aging, analgesic, and antioxidant properties.

The body has its own mechanism of protecting itself from antigens such as bacteria, viruses, and even injuries like pricks from thorns. However, when conditions such as arthritis occur, the immune system often responds by triggering inflammation. Inflammation may result in life-threatening conditions such as cardiac arrest, metabolic syndrome, obesity, and type 2 diabetes.

Inflammation can be acute or chronic depending on the levels of C-reactive proteins (CRP). Although chemically engineered drugs are often used to treat inflammation, many scientists also recommend support from natural therapies such as herbs.

Paeonia lactiflora is an excellent example of a herb that has been used for over 2,000 years to help reduce and prevent inflammation and other medicinal benefits. We call it the Beautiful Healer. If you’re wondering what is Paeonia good for, stay put!

This medicinal herb has been used to treat several conditions, such as fever, pain, allergy, and inflammation. Today, the herb has gained popularity in all parts of the world. Other names for Paeonia lactiflora include:

Before we look answer the question “what is Paeonia good for,” it’s important to understand its phytochemical composition first.

Total Glucosides of Peony are extracted from the herb’s roots. Paeoniflorin is the active ingredient in TGP that shows significant pharmacological activities.

What Is Paeonia Good For?

Paeonia lactiflora is good for helping to prevent and support treatment for the conditions described below.

Paeoniflorin is a modern cosmetic ingredient that has shown 64% efficacy over other conventional cosmetics. In vitro studies reveal that paeoniflorin can protect cells from ultraviolet-induced DNA damage. These findings affirm that Paeonia possesses potent anti-wrinkle and anti-aging properties.

Paeonia lactiflora has long been used to relieve pain effectively. Paeoniflorin, the main active ingredient in the herb, may help relieve colorectal pain and visceral hyperalgesia. The Adenosine A1 receptor mediates its analgesic effects.

TGP has proved effective against oxidative stress. Paeoniflorin exerts a neuroprotective effect against potential neurotoxicity among PC12 cells. It also inhibits the overload of Calcium ions in the body. This property helps to protect the liver and kidney from diabetes-associated oxidative stress.

What is Paeonia good for? Anti-inflammation support! Its all-natural anti-inflammatory and immunomodulatory properties offer therapeutic benefits for a range of autoimmune conditions, including rheumatoid arthritis. Linden Botanicals sells it in 100 gram small sizes as YOWZA Anti-Inflammation Support. We also sell it in larger 200 g to 1,000 g sizes. Try Paeonia today! 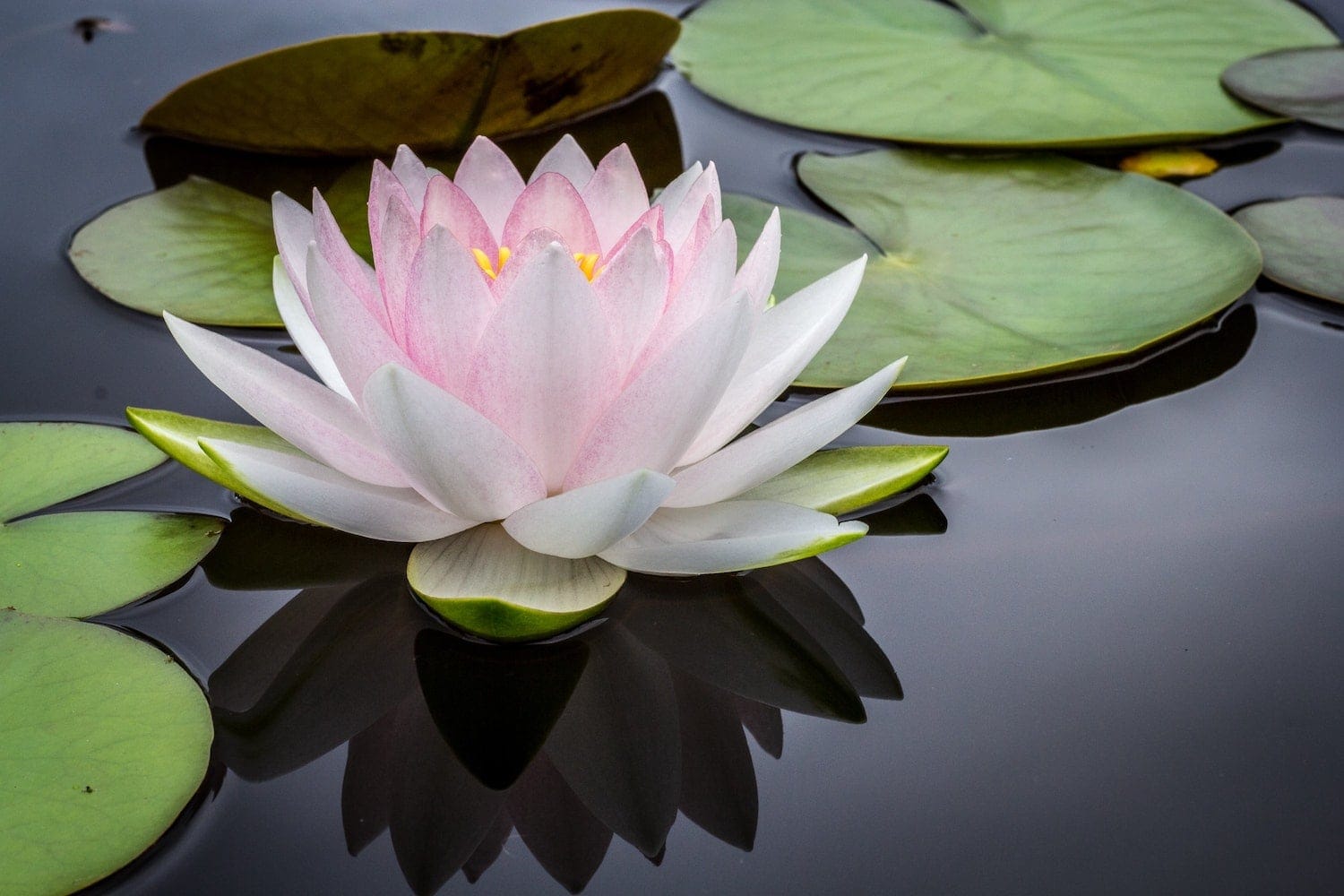 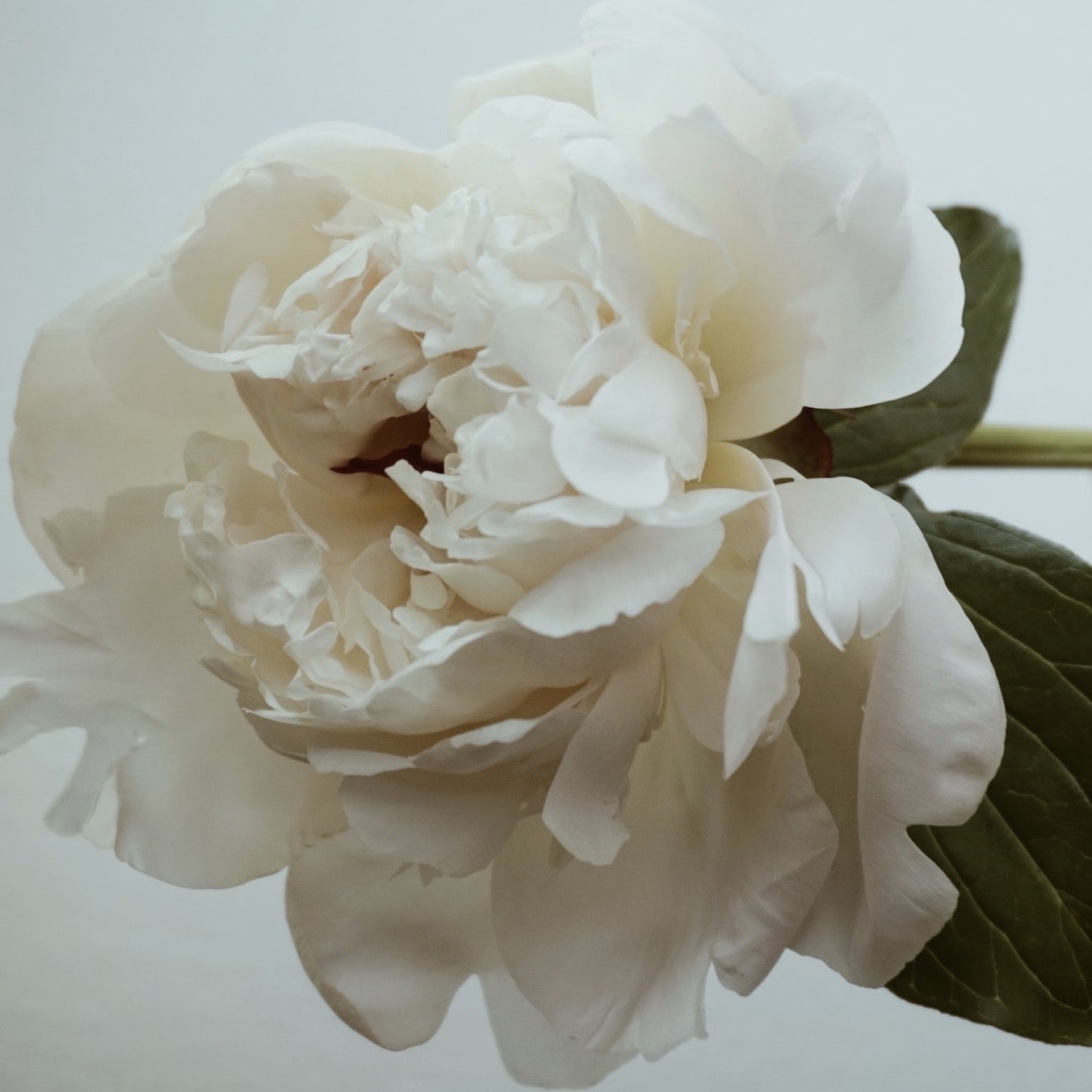