Agarikon Benefits: It’s Known as the Elixir of Long Life 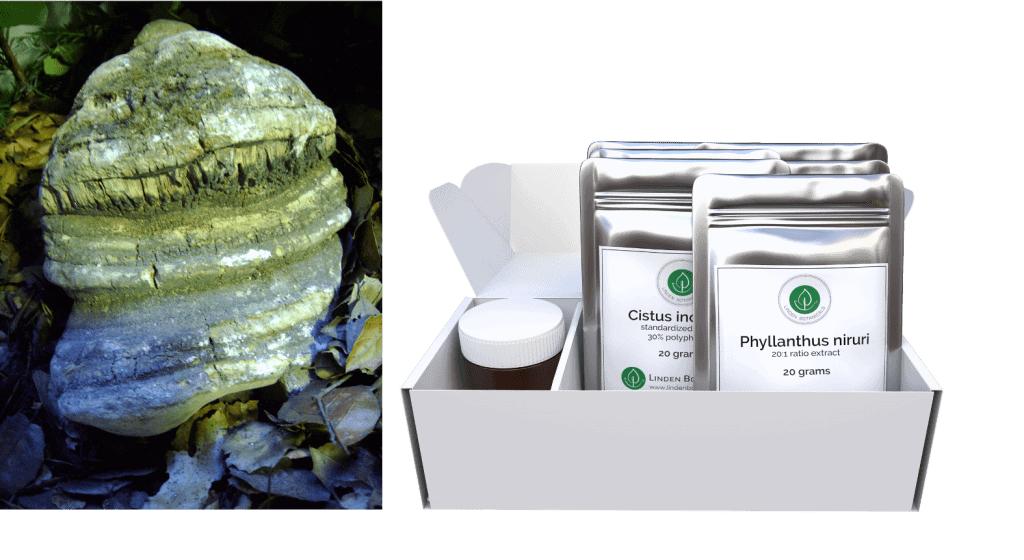 Agarikon benefits may include protection against viral infections. It’s sometimes known as the elixir of long life.

Laricifomes officinalis, also called Agarikon mushroom, is a wood decay fungus that grows to resemble a very large beehive. It grows like a fruit hanging from the places where branches connect to trunks on old tall trees.

The word “Agarikon” comes from the name of an ancient Scythian people (nomadic tribes who lived in what is now southern Siberia). The mushroom was so important to these people that they named themselves after the fungus.

Early Europeans and Central Asians traditionally used this species for treatment of many ailments and infectious diseases. Its use has been documented in the Alps, Central and Eastern Europe, Urals, Siberia, and North America. Agarikon benefits may include support for coughing illnesses, asthma, rheumatoid arthritis, bleeding, and infected wounds.

Agarikon is a strong anti-inflammatory and antibacterial agent, and it has demonstrated antiviral properties. Inflammation helps to protect the body against different harmful stimuli, such as infection, chemical exposure, tissue damage, trauma, and bacteria exposure. However, excessive inflammation may harm tissues and organisms and has been associated with the development and onset of such inflammation-related diseases as rheumatoid arthritis, diabetes, inflammatory bowel disease, atherosclerosis, and cancer.

Agarikon is active against viruses and bacteria, suggesting that it may provide a natural bioshield against potential infection and disease transmission. Agarikon extract shows evidence of a broad-spectrum antibacterial and antiviral activity. A recent article in Mycology states that Agarikon mushroom is “recognised as medicinal for millennia all over its distribution range, particularly against pulmonary diseases. … [B]ioactive molecules have been recently isolated from this fungus and proved to show remarkable antimicrobial effect.”

Is our Cistus Rock Rose tea the same as our competitors’? No. (Hint: That’s a good thing.) Some of our customers know little about Cistus 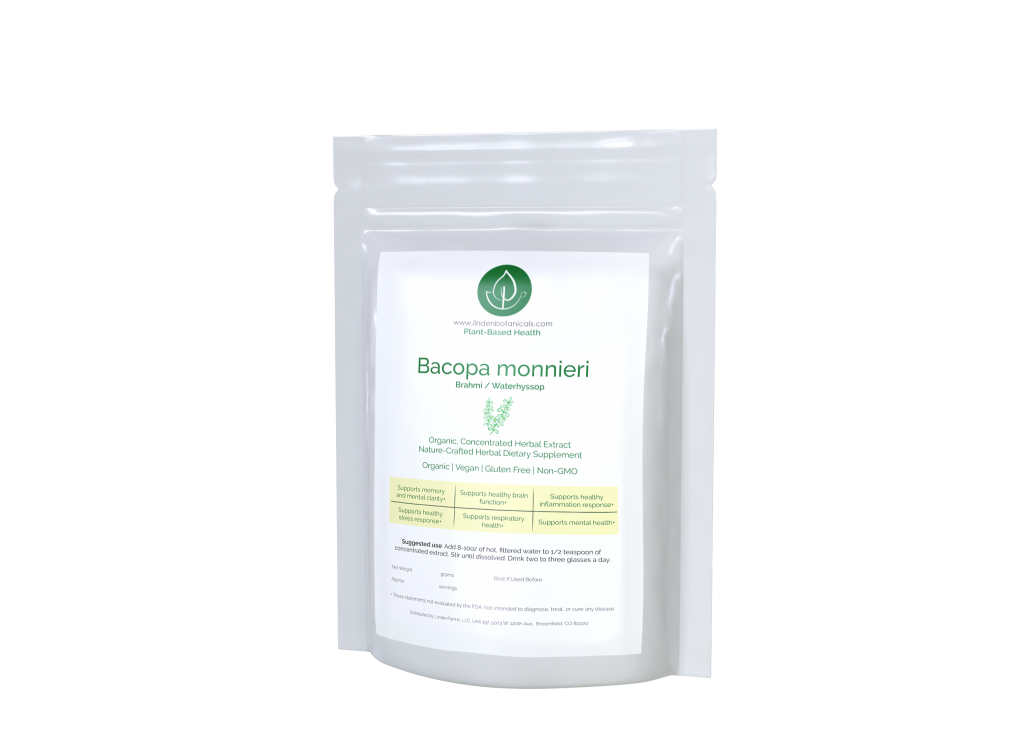 Bacopa extract is a nootropic that may help rejuvenate the mind, enhance memory, and provide meditation support. Bacopa extract has been used in traditional Ayurvedic 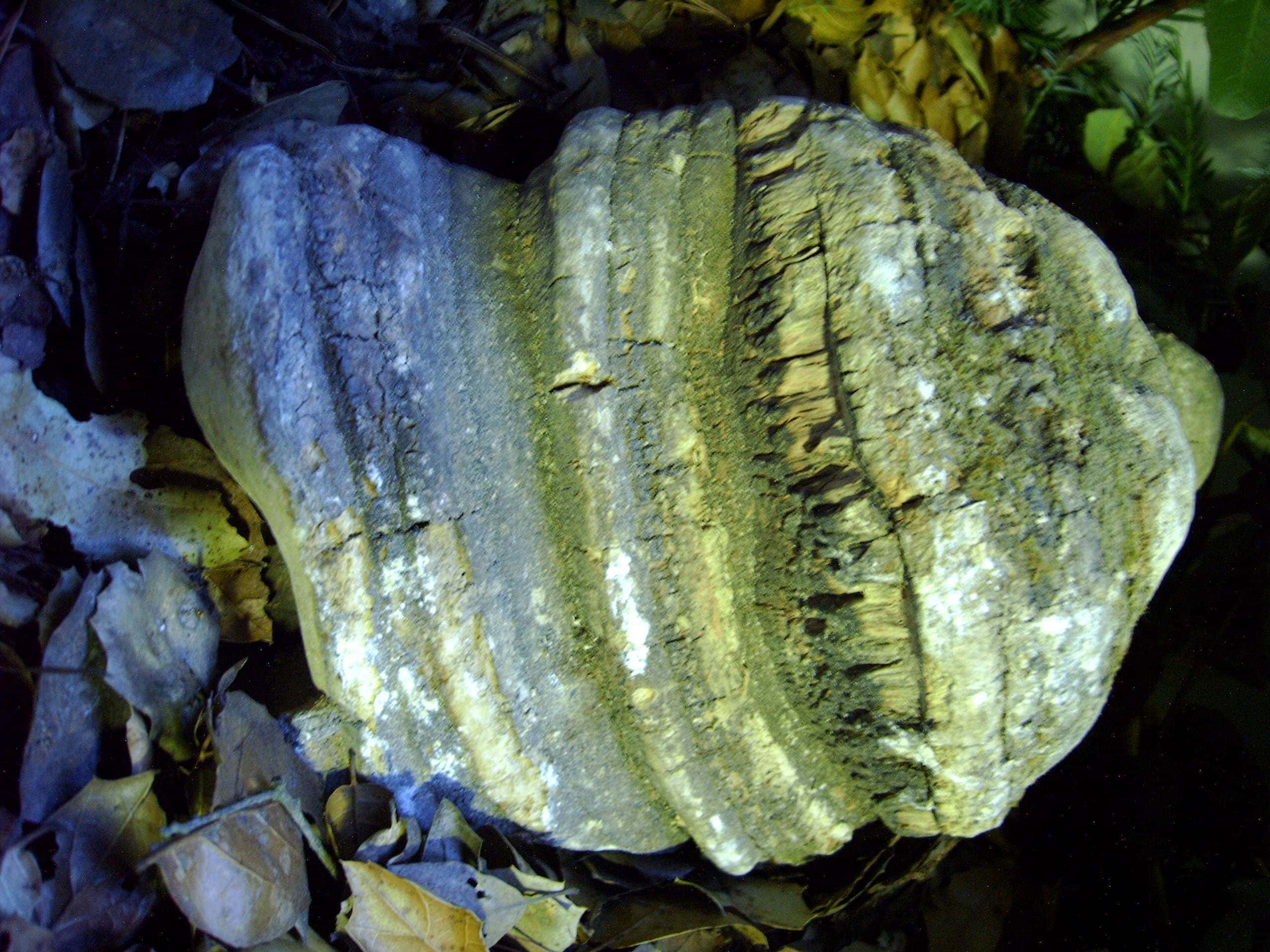 Agarikon Benefits: It’s Known as the Elixir of Long Life

Agarikon benefits may include protection against viral infections. It’s sometimes known as the elixir of long life. Laricifomes officinalis, also called Agarikon mushroom, is a 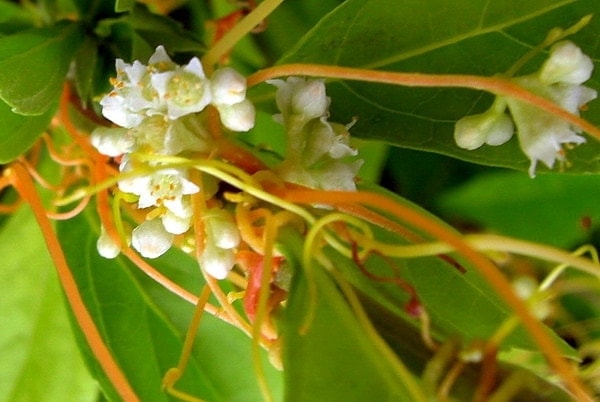 Semen cuscutae neuroprotective benefits include helping to protect nerve cells against damage, degeneration, or impairment of function. Semen cuscutae is a nootropic, and it has 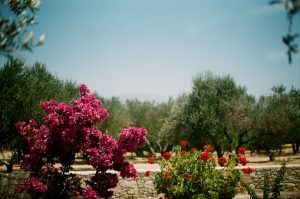 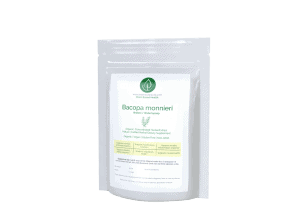 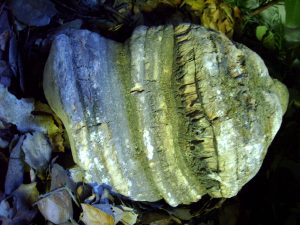 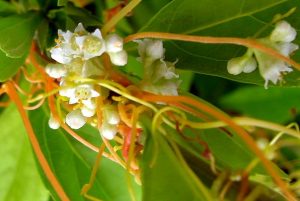