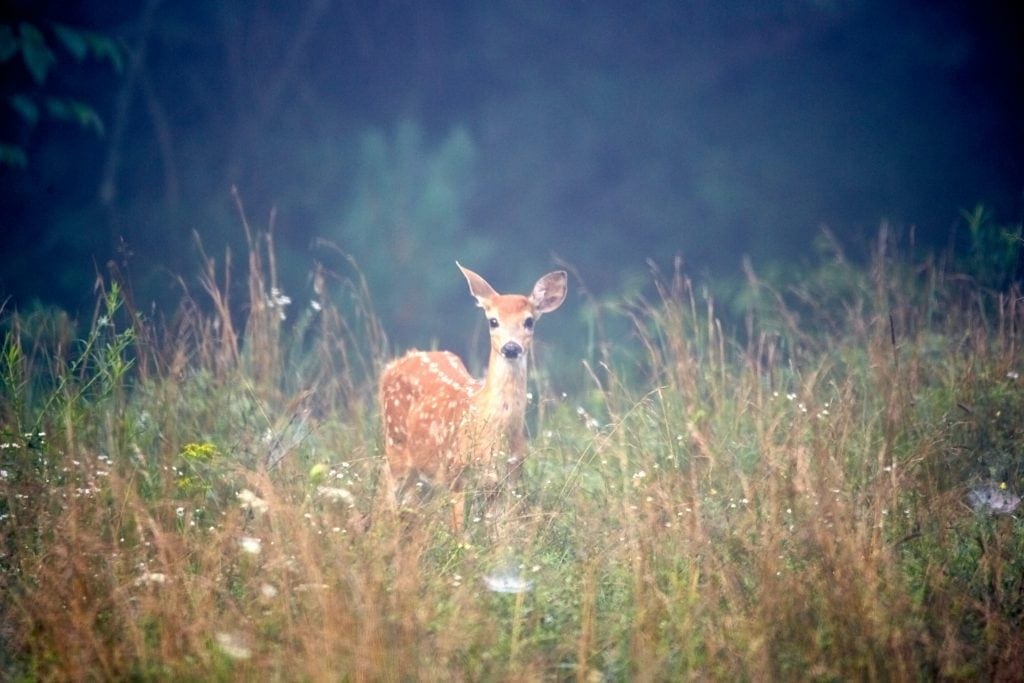 Deer tick bite season is approaching. And with spring comes the increasing danger of getting Lyme disease.

Ever Had a Deer Tick Bite?

If you’ve ever had a deer tick bite, you’ve probably considered the possibility that you could have Lyme disease. Some find the tick the day they’re bitten and start antibiotics immediately. However, the reality is that many people don’t know they have Lyme disease until days, weeks, months, or even years after they contract the disease. They feel tired. They deal with day-to-day brain fog. They suffer from aches and joint pain. Worst of all, they don’t know why. They see doctors, many of whom test for the wrong things or offer incorrect diagnoses.

Unfortunately, even those who seek treatment for a deer tick bite don’t always rid their bodies of Lyme. In some cases, even a course of rotating antibiotics don’t make their Lyme symptoms don’t go away. It’s not uncommon for people to continue a wide variety of expensive treatments for years. Some take every antibiotic available, including a peripherally inserted central catheter (PICC) line and intramuscular penicillin. Others join online support groups and try one experimental treatment after another. The whole process can exhaust some people’s energy, willpower, and pocketbook.

The black-legged deer tick is a notorious biting arachnid named for its dark legs. Black-legged ticks are sometimes called deer ticks because their preferred adult host is the white-tailed deer. With spring each year come more new cases of Lyme disease. That’s because a steadily increasing number of cases of Lyme disease correlates with a warmer climates. Summers have grown hotter and longer, and winters have grown milder and shorter. More warm weather means more ticks and an increasing chance of getting a deer tick bite.

The spread of Lyme disease has followed the spread of deer ticks. The incidence of Lyme has more than doubled over the past two decades. In fact, the CDC estimates the actual caseload could be 10 times higher than the 30,000-40,000 cases reported each year. According to the CDC, approximately 476,000 people get Lyme disease each year in the United States.

The official count, driven by laboratory tests, underplays the public-health problem. In some states, Lyme has become so prevalent that health departments no longer require blood tests to confirm early diagnosis. The testing process—which measures an immune response against the Lyme-causing bacteria—has limitations as well. It misses deer tick bite patients who don’t have an immune response reaction. Those who show symptoms associated with a later stage—neurological issues, arthritis—can face inaccurate results.

The Science Behind Phyllanthus niruri Tea

Phyllanthus niruri has been used around the world for thousands of years to address kidney stones and a variety of chronic illnesses. Its antiviral, antibacterial, anti-plasmoidal qualities can help to attack the spirochete that causes syphilis. It has 100+ bioactive compounds. It’s not a hammer that pounds pathogens. Instead, it offers fantastic support to the body’s immune system. That’s why Phyllanthus niruri makes a wonderful support for Lyme disease treatment.

(Our company owner, Michael Van der Linden, got a deer tick bite and suffered from Lyme disease for almost four years. After giving up on high-powered antibiotics, he found a different path. He drank three cups of Phyllanthus niruri tea a day. Within 90 days of drinking Phyllanthus niruri tea, he was Lyme free. Yes, this is a personal story that proves nothing scientifically. But his personal story combined with his desire to help others is the reason he started Linden Botanicals in the first place.)

If you’re concerned about having or getting a deer tick bite, we recommend that you consider drinking Phyllanthus niruri tea. First, arm yourself with the facts: