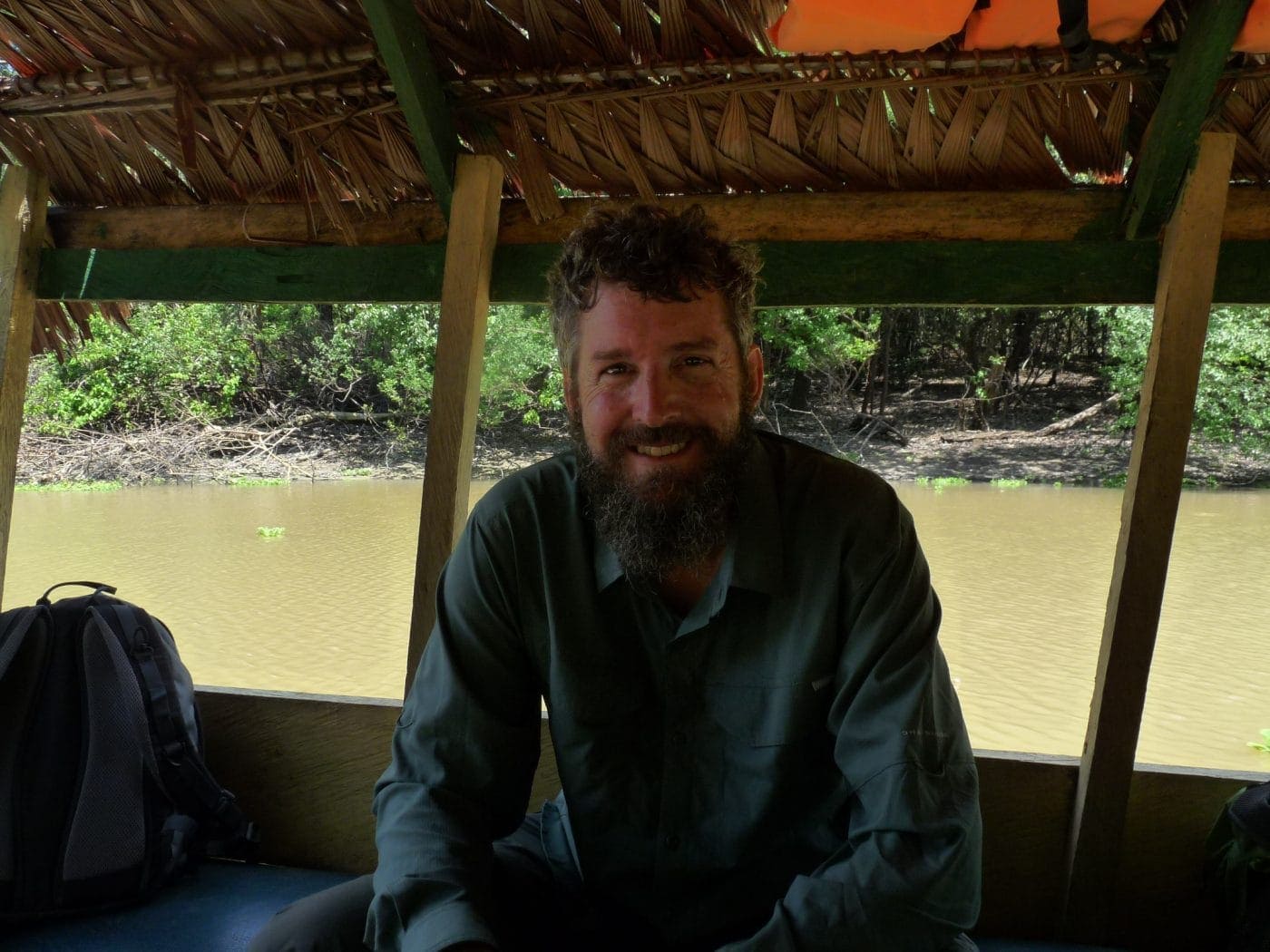 I started Linden Botanicals after suffering from Lyme for 4 years. Here’s my Lyme disease success story.

I’ve heard hundreds of stories about individual battles with Lyme disease. The men and women who share these stories know what it’s like to experience suffering and fatigue. They know what it’s like to go from one expensive doctor’s appointment to the next in search of help. They know how hard it is to explain Lyme to their friends and family, many of whom, with the best of intentions, tell them to try harder or question whether Lyme is real.

The hundreds of people I’ve talked to also have one thing in common — every single one wants his or her own Lyme disease success story.

My own experience with the medical system wasn’t nearly as bad as the experiences many people face. Many people don’t know they have Lyme disease until days, weeks, months, or even years after they contract the disease. They feel tired and suffer from brain fog and don’t know why. Doctors test for the wrong things or offer incorrect diagnoses. While these experiences are common, my experience was different. I found the tick the day I was bit. I recognized the danger and started 21 days of antibiotics immediately.

The answer is “sort of.” Unfortunately my course of treatment didn’t do the trick, and my symptoms didn’t go away. Within two months, I found a Lyme Literate Medical Doctor (LLMD) and started an aggressive course of rotating antibiotics. I continued in this way for 3.5 years, taking every antibiotic available, including a peripherally inserted central catheter (PICC) line and intramuscular penicillin. I almost wrote off the possibility of a Lyme disease success story. I continued until I was just about ready to give up.

What happened next is surprising. I got a kidney stone. And that kidney stone changed my life. To be clear, that kidney stone was incredibly painful, adding insult to injury. I thought to myself, wasn’t Lyme disease enough? Did I really need a kidney stone too? My emergency room visit ended with the doctor giving me several Percocet and telling me to go home, drink gallons upon gallons of water, and wait for the stone to pass.

There had to be a better way to deal with the kidney stone. I was sure of it. Once I got home, I began doing research, and I found an herbal treatment for kidney stones, a plant called Phyllanthus niruri (sometimes called Chanca Piedra, which is Spanish for “stone breaker”).

All told, I did hundreds of hours of research on Phyllanthus niruri and read more than 1,000 scientific studies to find the best source and extraction method. In addition, I learned why Helicobacter pylori is so hard to treat and how Phyllanthus niruri might work to inhibit it. And I began to wonder if Phyllanthus could support Lyme disease treatment.

Getting that kidney stone saved me and led to my Lyme disease success story.

I deeply believe in Phyllanthus niruri as a tool for optimizing health. It blocks the spirochete from replicating and it interferes with the outer surface proteins (OSPs) that are integral to the ability of Borrelia burgdorferi to evade the immune system. It is the world’s best synergistic adaptogen and offers more health benefits than any other plant. For example, Panax Ginseng, the most famous adaptogen, contains 28 types of saponins, whereas Phyllanthus niruri contains 168 different active compounds. That’s 6 times as many.

As with many Lyme disease sufferers, I found the medical system ineffective and draining, both to my spirit and my pocketbook. I started Linden Botanicals because I know what it feels like to suffer from Lyme and to wonder if there really is a light at the end of the tunnel.

Phyllanthus niruri is an herbal remedy sourced from the Amazon rainforest in Peru (beware of imitators from China, India, and elsewhere). And it makes a good, soothing tea. I believe everyone suffering from Lyme — and everyone seeking to optimize their health — to try it.

It’s time for your Lyme disease success story. First, arm yourself with the facts: 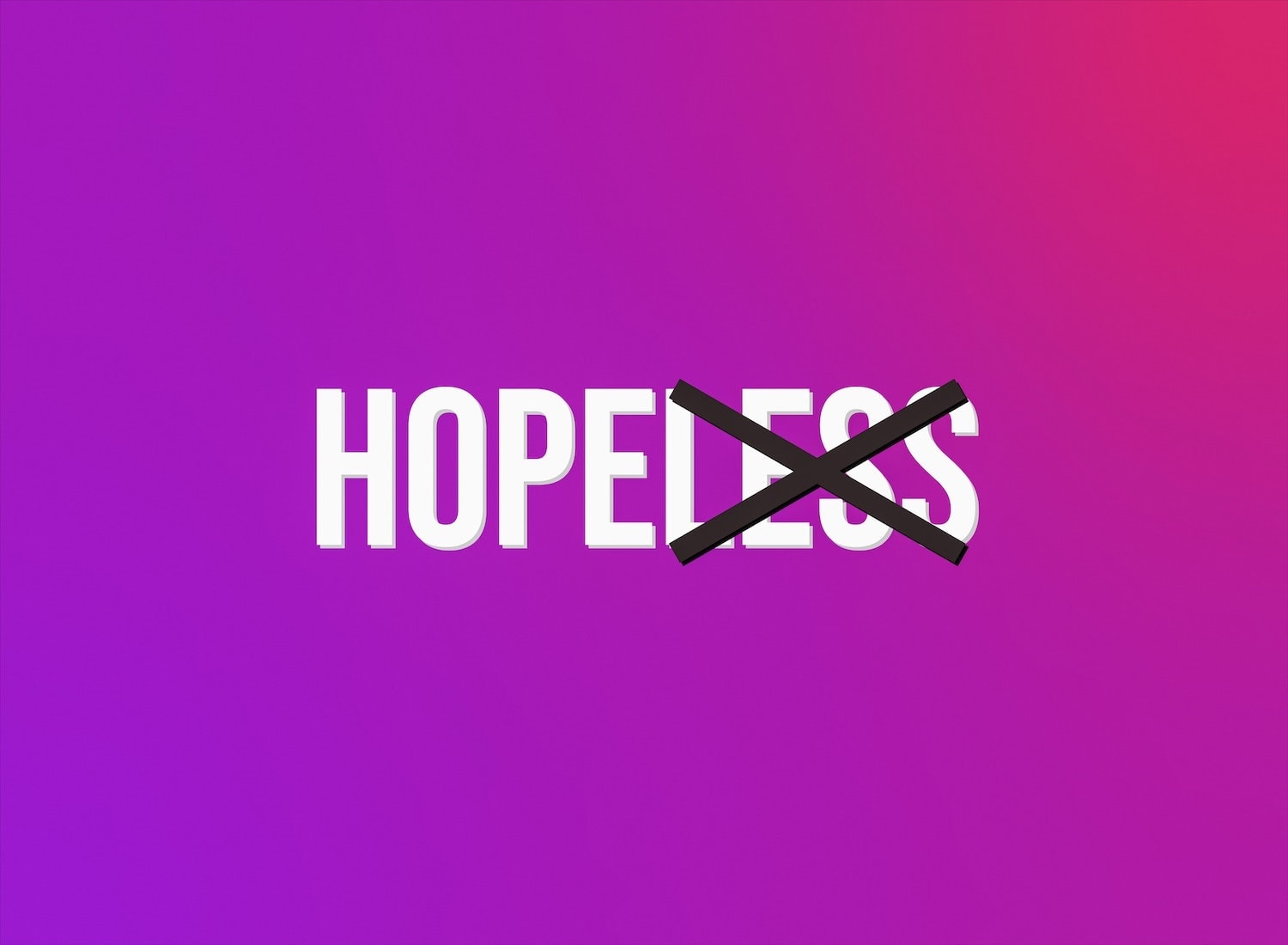 Lyme Disease Stages: What You Need to Know 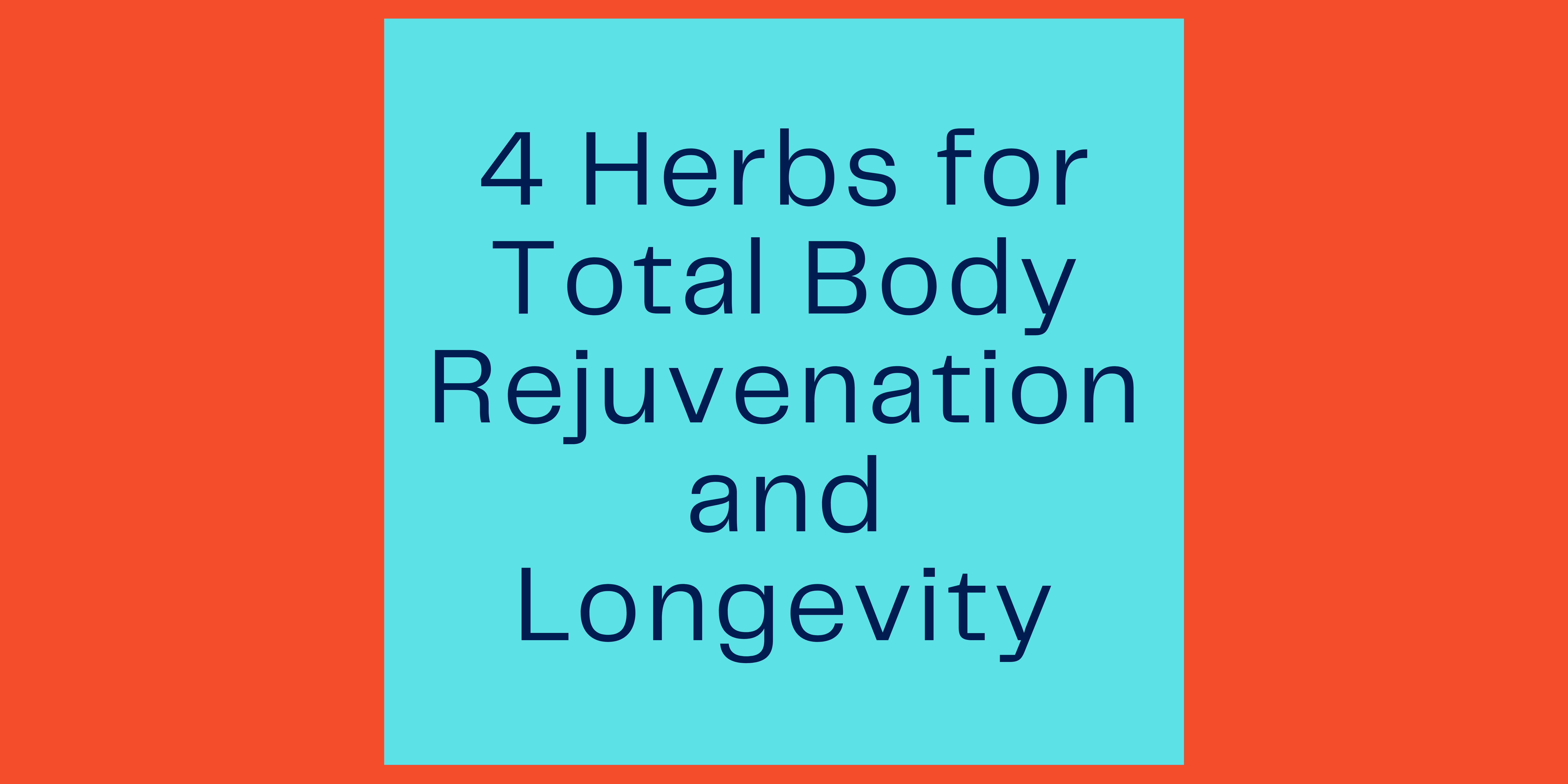 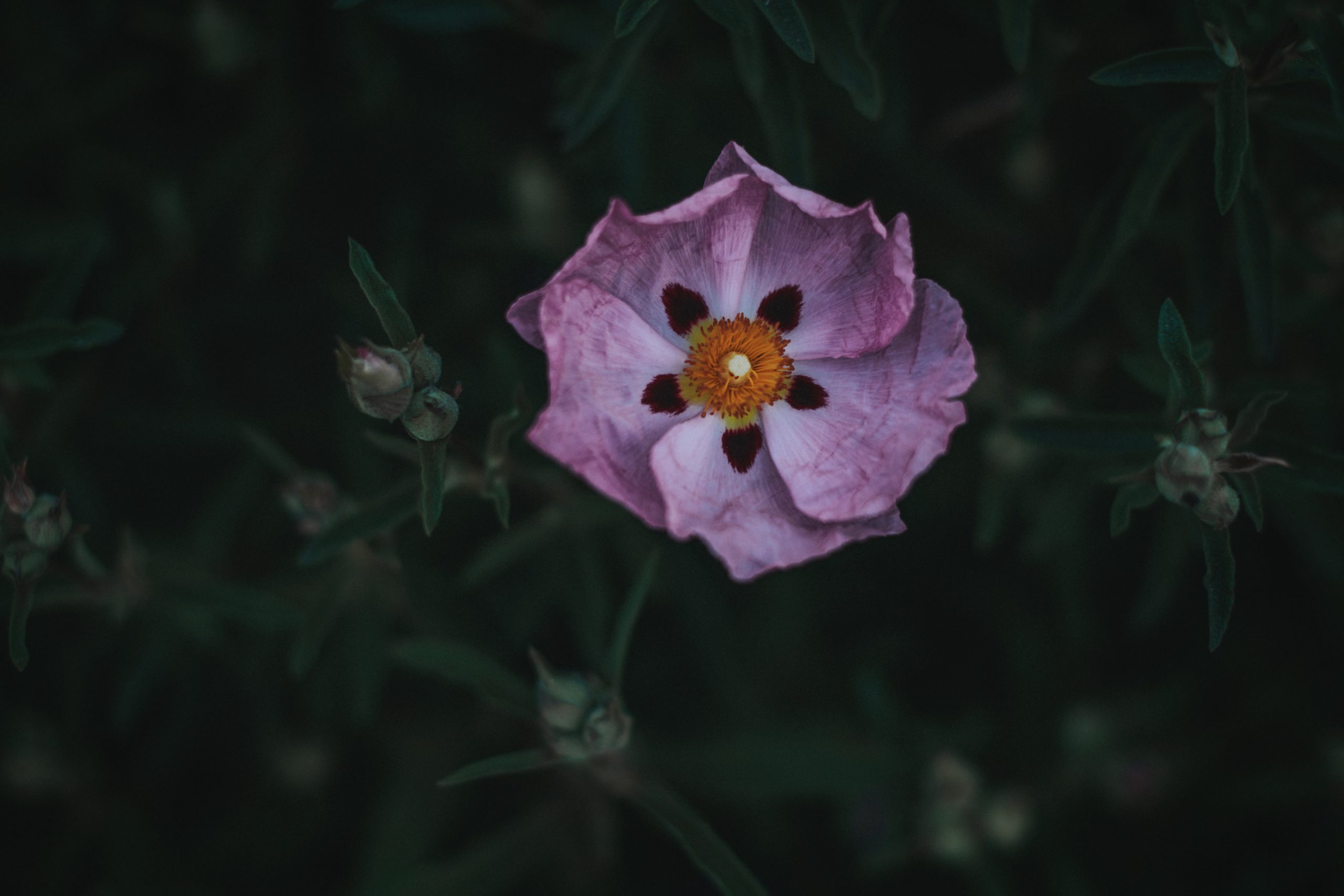 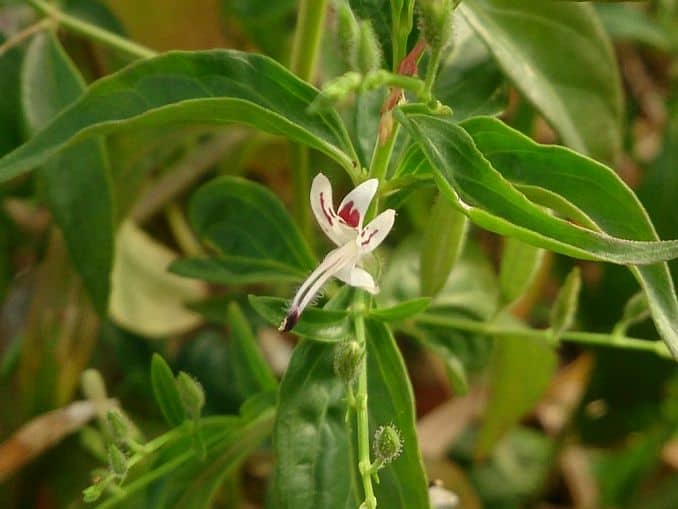 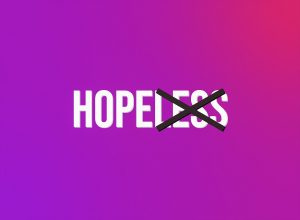 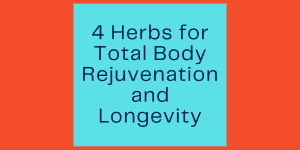 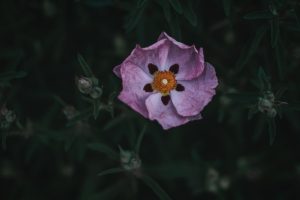 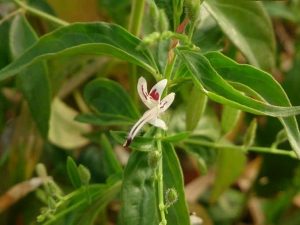