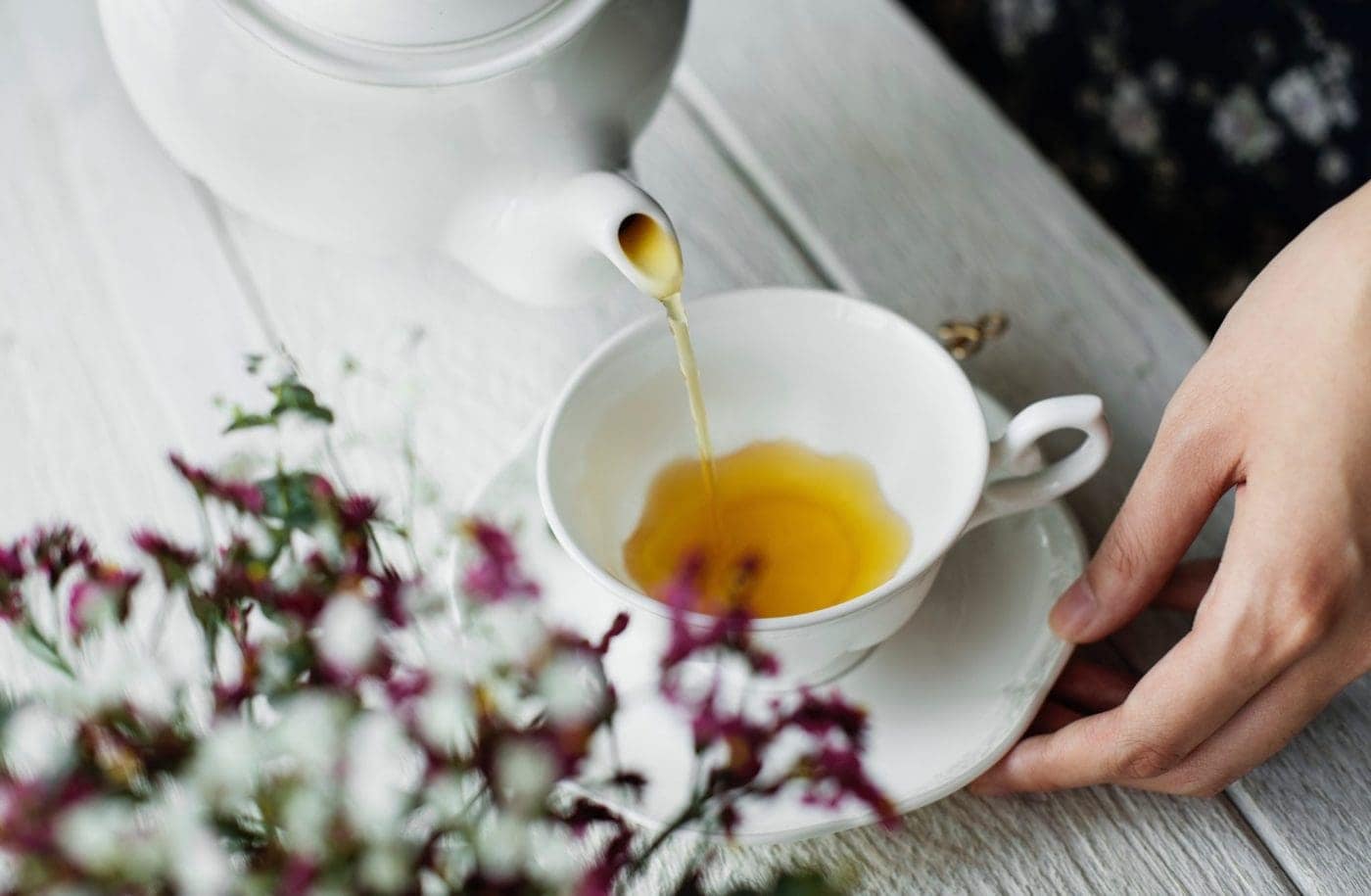 If you have kidney stones and you want to flush them out without an expensive hospital visit or immense pain, try drinking a tea made with Phyllanthus niruri.

Phyllanthus niruri is known throughout South America as Chanca Piedra, which means stone breaker. Interestingly, Phyllanthus niruri doesn’t technically break the kidney stone. Instead, it stops the accretion of calcium in the kidney, smooths the spiky surface of the stone, stops spasms and eases pain while passing stones, and reduces the size of the stone so it can pass easily through your urine stream.

Is It Common to Take Phyllanthus niruri for Kidney Stones?

In South America it is. Phyllanthus niruri tea is traditionally used in Andean medicine systems to treat chronic illnesses and ailments. It grows naturally along the Amazon river in Peru. Phyllanthus niruri has 100+ bioactive compounds. It’s a powerful antioxidant, a nootropic, and the world’s best synergistic adaptogen.

Where Should You Get Phyllanthus niruri?

How Much Phyllanthus niruri Tea Should You Drink?

Phyllanthus niruri tea or extract is much better than capsules.The tea and extract incorporate key phytoconstituents in a critically important way that your digestive system simply can’t do on its own. In addition, drinking 32 ounces of Phyllanthus niruri tea each day helps you reach your recommended daily water intake.

Why Phyllanthus niruri is the world’s healthiest plant

How to prevent kidney stones in the future

How much Phyllanthus should I drink (and for how long)?

How to find a trusted Phyllanthus niruri source

Phyllanthus niruri use in helping to clear Lyme disease